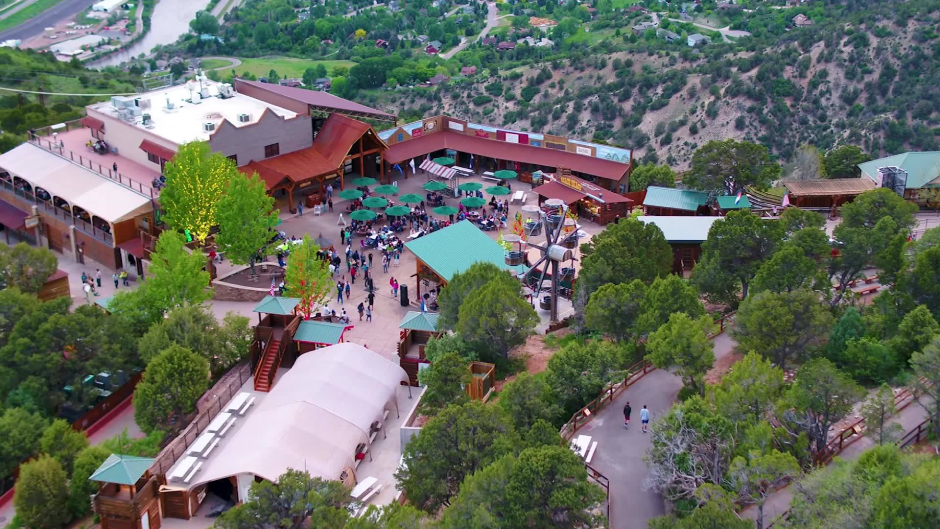 Colorado authorities are investigating after a 6-year-old girl reportedly died while on an amusement park ride on Sunday.

Glenwood Springs Fire Department paramedics arrived as Glenwood Caverns Adventure Park staff were performing first aid on the girl. Despite their efforts, the girl was pronounced dead at the scene, according to the Post Independent.

The amusement park said in a statement that the girl died while on the Haunted Mine Drop ride. Additional details regarding the incident were not disclosed.

The 6-year-old girl was vacationing with her family on Sunday. The Glenwood County coroner said an autopsy will be performed this week to determine her cause of death.