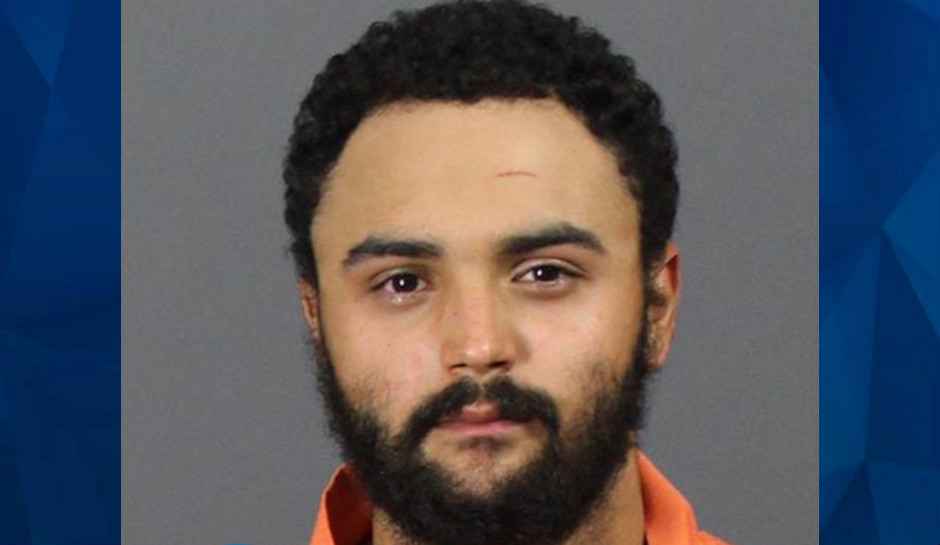 A 20-year-old Colorado man faces a first degree murder charge for what police called a “brutal attack” on his girlfriend Sunday morning.

Aurora police said they were called to a City Center Station apartment at 8 a.m. on a report of an injured person, the Sentinel reported.

Upon arrival, officers “located a 20-year-old woman suffering from apparent physical trauma,” Aurora Police Agent Matthew Longshore said in a statement. She was pronounced dead at the scene.

Chinnock was also inside the apartment and was arrested after an initial investigation.

Investigators did not provide details on the woman’s injuries or if weapons were used. The Arapahoe County Coroner Office will provide her identity later.

“A motive behind this brutal attack is not yet known,” Longshore said. “Detectives will continue their investigation and are asking anyone who has information about this incident, who have not yet spoken to police, to please reach out to Metro Denver Crime Stoppers.”