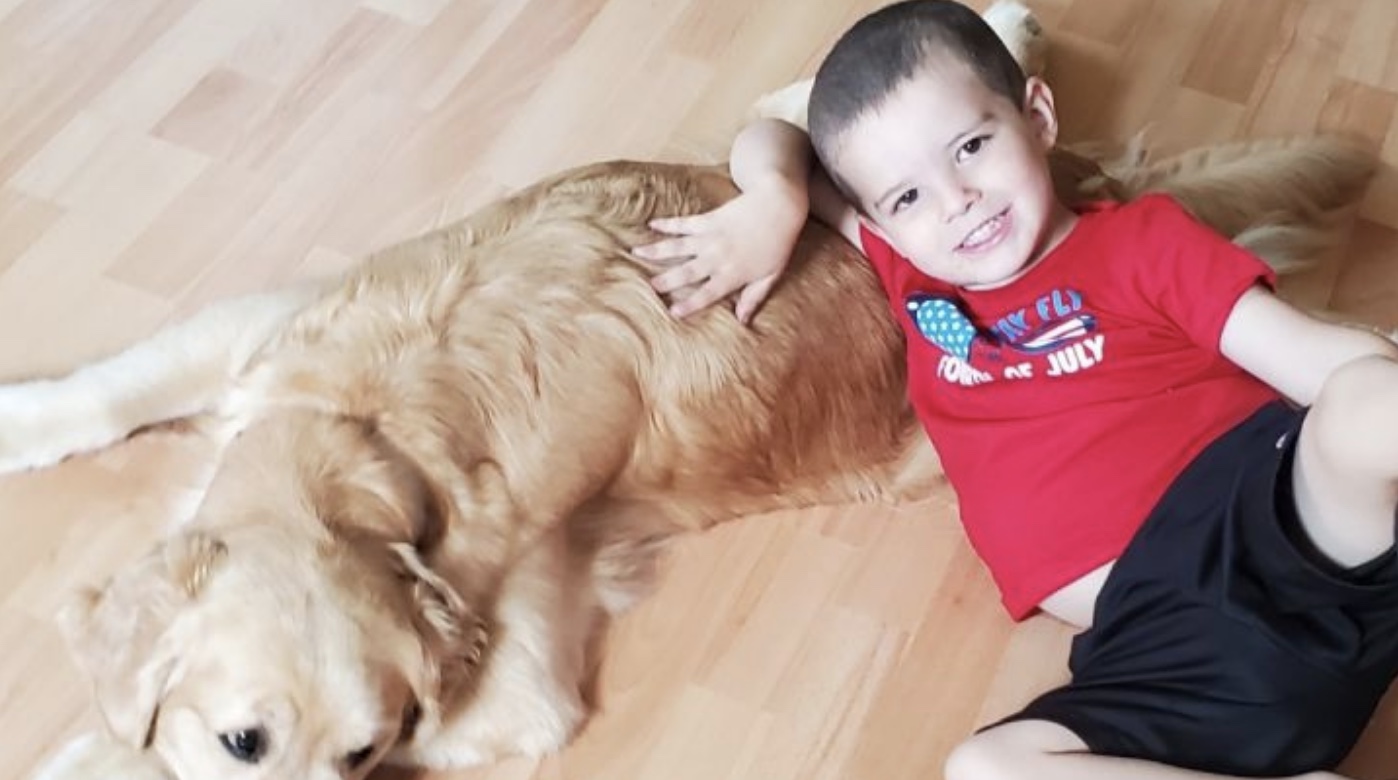 A Michigan father in the midst of bitter divorce and custody proceedings shot his toddler son to death last week and then turned the gun on himself.

Derek Thabo, 32, had also threatened to kill his wife and all her family — including a child from another marriage — according to a protective order filed against him by his wife earlier this year, FOX17 reported.

Three-year-old Dylan Thabo’s mother said in the court documents that her husband made death threats whenever the couple fought, often saying he’d save the children “for last.”

Kent County sheriff’s deputies were sent to Derek Thabo’s home Wednesday evening for a wellness check and found Thabo and his son dead from gunshot wounds.

Dylan’s mother told the court she was especially frightened when she received a Mother’s Day gift from Derek — while the pair had a mutual no-contact order in place — that said he wanted “to be your last everything.”

Derek alternately denied threats in court documents or said he didn’t mean it. The protection order was in place from March 8 to March 22, WOOD reported.