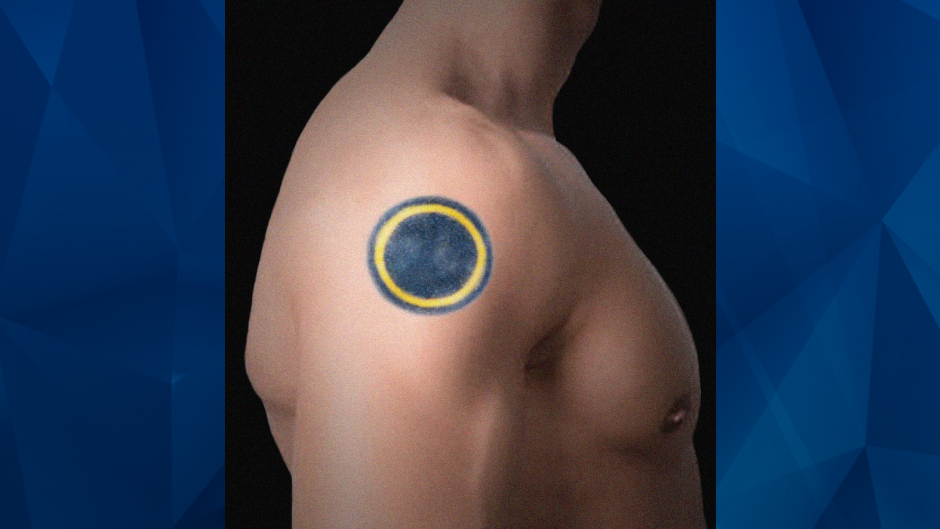 Do You Know Him? Cops Seek Help Identifying Man Found Dead Off Shore

Police in New Jersey are asking for the public’s help in identifying a man who was reportedly found dead last month near a shoreline.

State police said the man is believed to be between 20 to early 40s, approximately 5 feet, 11 inches tall, and weighing roughly 190 pounds.

State police released an image of a tattoo located on the deceased man’s right shoulder which resembles a solar eclipse.

Anyone with information regarding the man’s identity should contact New Jersey State Police Detective II Nikollaq Moni at 609-256-1056, or Detective II Ryan Labriola at lpp7646@njsp.org.