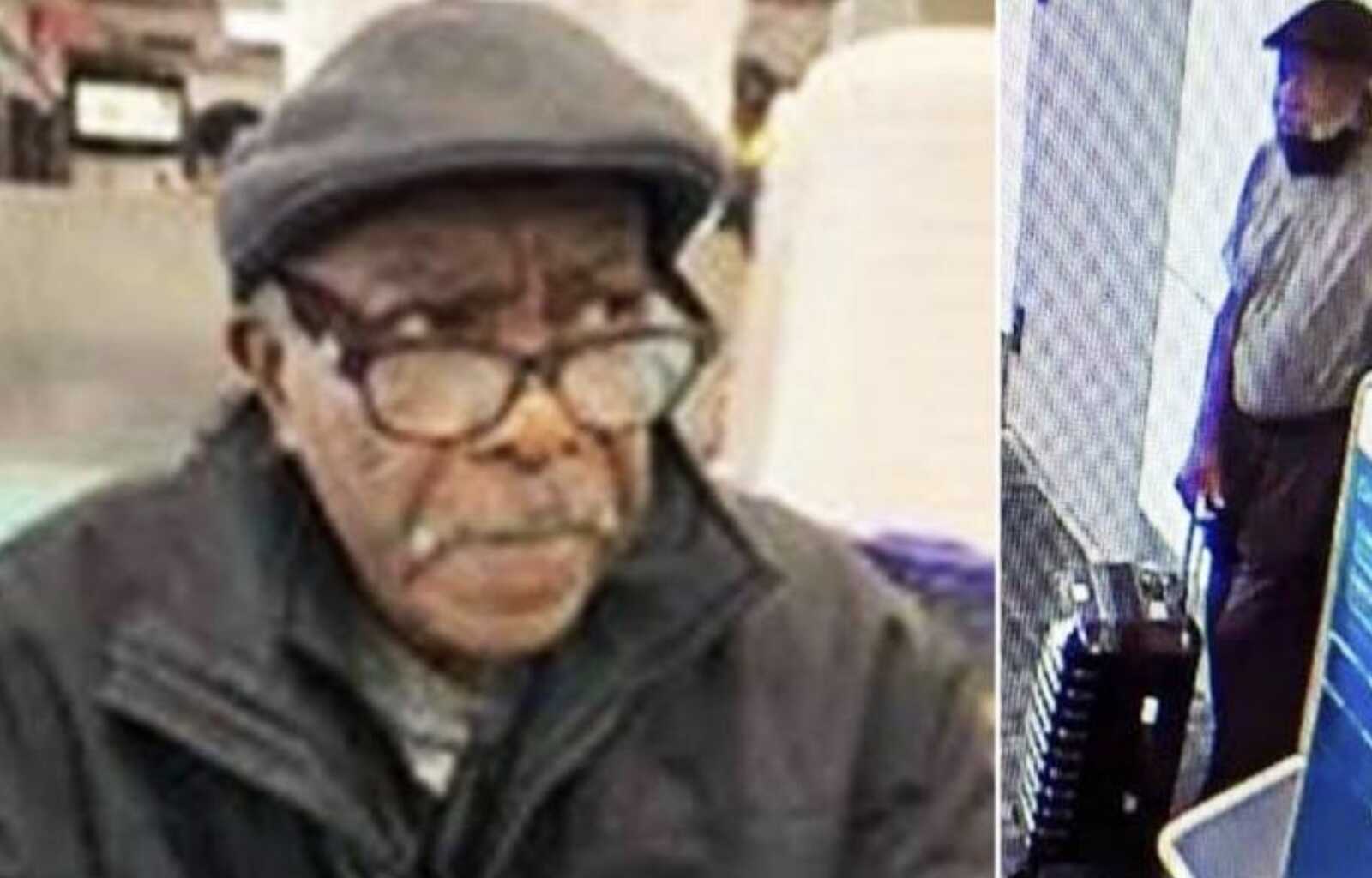 Charlotte-Mecklenburg Police said Monday that George Edwards, 79, had been found safe and reunited with his family.

Police in Charlotte, North Carolina, have asked for help locating a 79-year-old man who flew into Charlotte Douglas International Airport on Sunday and hasn’t been seen since.

Family members were supposed to pick up George Edwards, but when they arrived, he wasn’t there, WSOC reported.

Charlotte-Mecklenburg Police said he was last seen gathering his luggage at the airport and has been diagnosed with cognitive and medical issues.

Anyone who’s seen Edwards is asked to call 911.