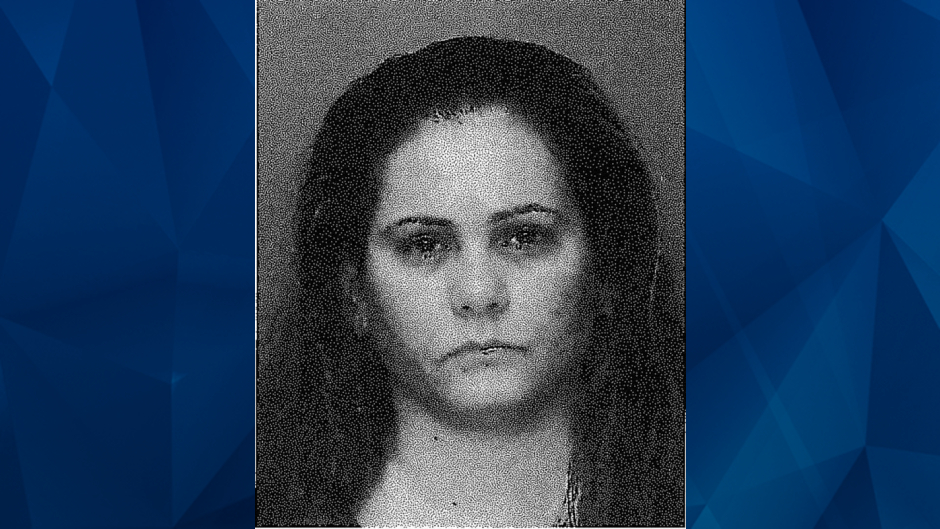 Last week, a Pennsylvania woman was sentenced to 21 to 53 years in prison for using her intellectually-disabled teen stepdaughter to produce child pornography in 2020.

According to Lehigh Valley Live, Zoraida Flores, 48, pleaded guilty on May to 20 criminal counts, including indecent assault of a child under the age of 16, indecent assault of a person with a mental disability, and manufacturing child pornography. Last year, the Pennsylvania Attorney’s General Office identified Flores’ victim as her 13-year-old stepdaughter.

Flores, who was initially arrested in July 2020, will serve her sentence in state prison.

“The sentence sends a clear message to child abusers and predators in our Commonwealth – we will prosecute you to the fullest extent of the law,” Attorney General Josh Shapiro said in a statement.