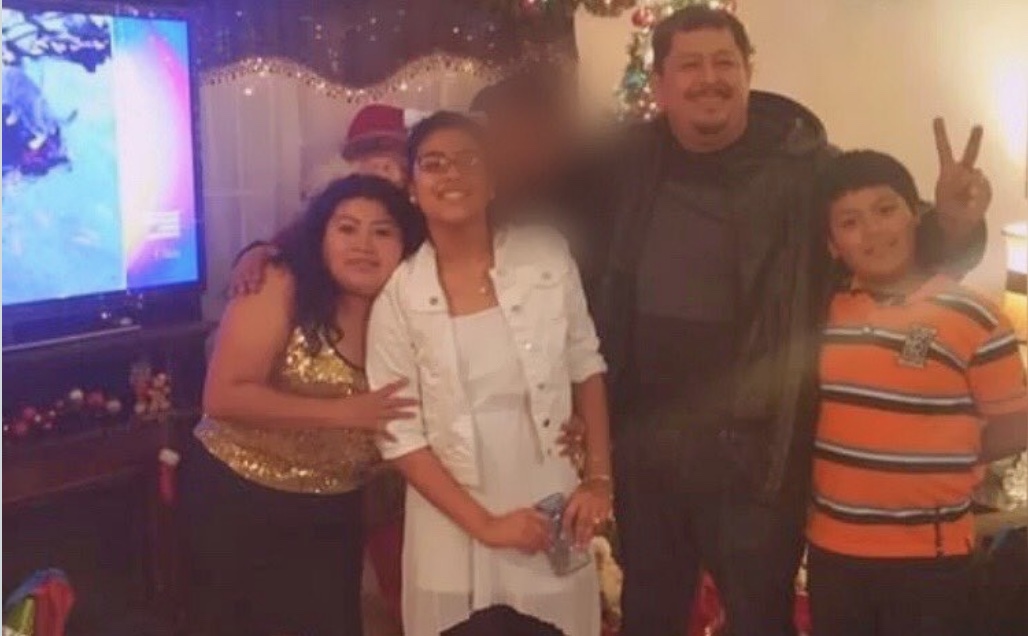 Family members identified the four people found dead inside their burning home on Sunday, all four with gunshot wounds.

The family was found Sunday morning after Houston firefighters knocked out a fire at the home.

Houston Police Chief Troy Finner said there were no signs of forced entry at the home, and investigators believe the deaths were the result of a domestic incident, as CrimeOnline previously reported.

At a Sunday morning news conference, Finner said that while police hadn’t ruled anything out — including a murder suicide — investigators believed a suspect was on the run.

“If they’re looking, they know who they are,” he said. “The best thing to do is to turn yourself in.”

He provided no details, however.

Magali Perez and her father spoke with KHOU, telling the station they’d known the family for 14 years.

“We see this and it’s like heartbreaking because we’ve known them for a really long time,” she said.

The Escanos rented the home where they were found and had been there since 2016, the homeowner told the station.