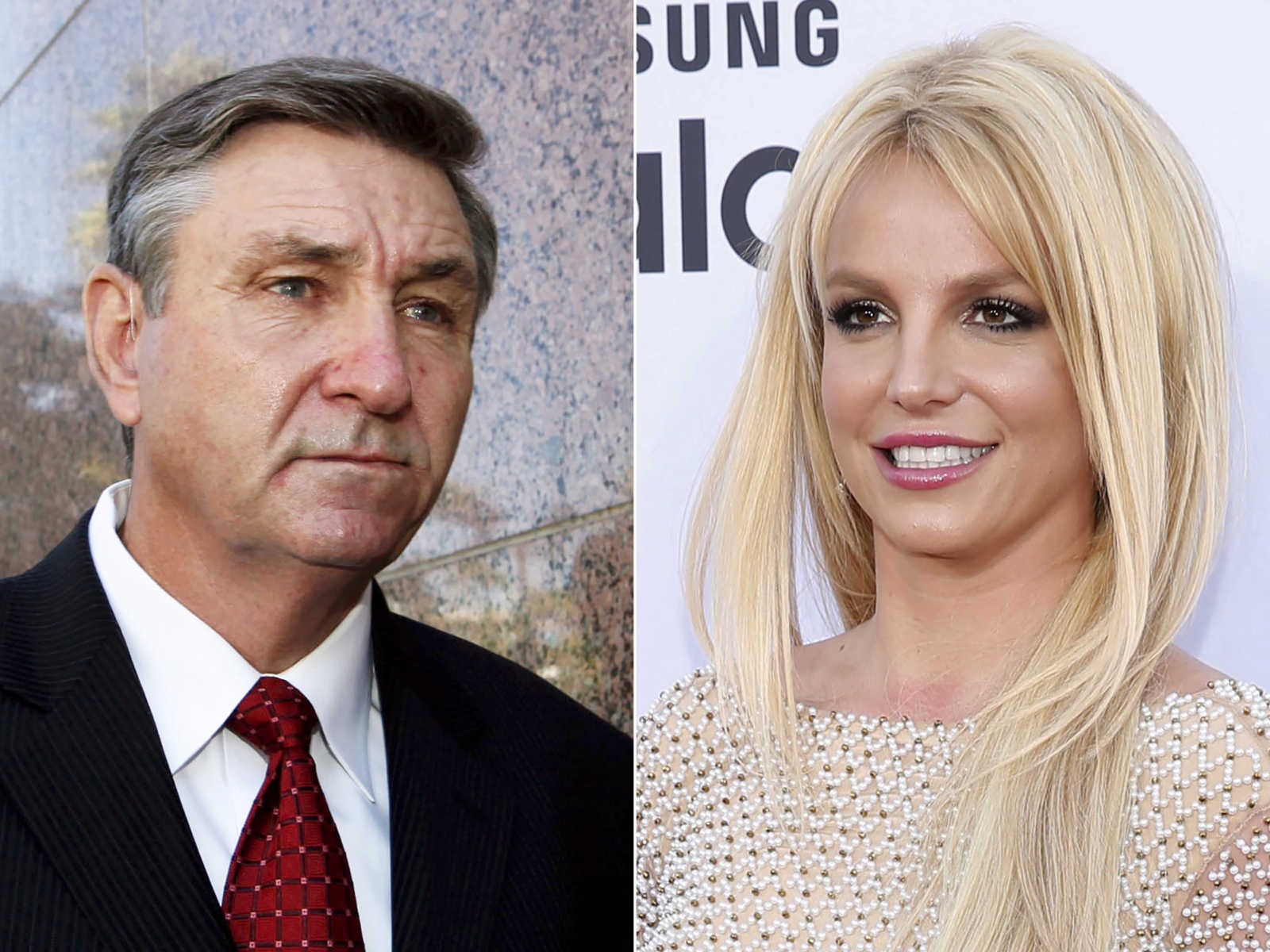 According to NBC News, James “Jamie” Spears filed a petition at the Los Angeles Superior Court stating that Britney’s life and circumstances have changed “to such an extent that grounds for establishment of a conservatorship may no longer exist.”

As CrimeOnline previously reported, BuzzFeed obtained a 40-page transcript of the June 23 hearing where Spears, 39, called the conservatorship between herself and her father “abusive.” During the hearing, Spears revealed that she wants to marry her boyfriend and have children, but the court-mandated arrangement has prevented her from getting a doctor’s appointment to get an IUD removed.

The petition also requested that Britney Spears be allowed to appoint a Guardian ad Litem that will help her appoint a lawyer amid her conservatorship dispute.

Spears’ father became her conservator in 2008. The singer initially credited the arrangement with saving her career, but she started publicly challenging the arrangement in August.

In 2019, Spears abruptly ended her Las Vegas residency and checked into a mental health facility. Since then, she has alleged she was admitted into the facility against her will — a claim her father has denied.

During the June 23 hearing, Spears asked the court to remove her father as a conservator and to end the conservatorship without subjecting her to an evaluation. According to BuzzFeed, the petition also requested the matter be resolved in a swift manner.

“The conservatorship has helped Ms. Spears get through a major life crisis, rehabilitate and advance her career, and put her finances and her affairs in order. But recently, things have changed,” the filing stated.

“Ms. Spears is now outspoken in her frustration with the level of control imposed by a conservatorship, and has pleaded with this Court to ‘let her have her life back.'”

Jamie Spears has denied all allegations of physical and emotional abuse against Britney.

[Feature Photo: Jamie Spears, father of singer Britney Spears, leaves the Stanley Mosk Courthouse in Los Angeles on Oct. 24, 2012, left, and Britney Spears arrives at the Billboard Music Awards in Las Vegas on May 17, 2015. Spears’ father has asked the court overseeing his daughter’s conservatorship to investigate her statements to a judge last week on the court’s control of her medical treatment and personal life. James Spears emphasized that in 2019 he relinquished his power over his daughter’s personal affairs, and has control only over her money. (AP Photo)]