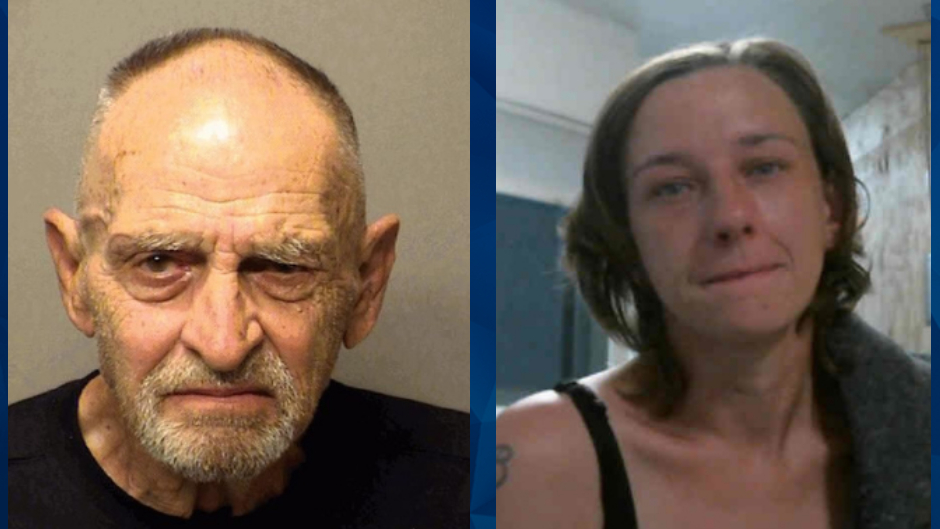 Elderly Acquaintance Pays Mom to Film Herself Having Sex With Her 8-Year-Old Son: Cops

The victim reportedly claimed his father recorded the sexual assaults, though he has not been criminally charged

Last Tuesday, an Indiana judge doubled the bond for an elderly man who paid an Iowa woman to film herself raping her 8-year-old son.

The Times reported that mother Jessica Peters, 33, told investigators she had known Henry Winchip Sr., 76, since she was a teen, and text messages showed her sending Winchip sexually explicit videos and photos involving her son on June 23. Winchip was allegedly paying Peters for the illicit materials, which the child’s father claimed he found in Peters’ phone on August 12.

Police said Peters has denied that it was her son seen in the videos. Meanwhile, the 8-year-old boy claimed his father forced them to do the videos — which he described as his mother “fake child molesting him,” the Times reported, citing court documents.

The victim’s father is the person who alerted authorities about the explicit videos and photos. He has not been criminally charged in this case. He was reportedly being hospitalized for COVID-19 when he contacted the police.

According to The Times, the boy said the videos were filmed at their apartment and a Muscatine, Iowa, hotel they used to stay at. The boy reportedly also said his father sometimes held the phone to record the assaults, and his mother also filmed the assaults when they were alone.

Police said the victim would have a pillow put over his face so he did not have to witness his own assault. The boy reportedly knew the footage was being sent to Winchip.

Meanwhile, the child’s father reportedly told police that Peters told him at some point about Winchip wanting her to perform sex acts on her son and film it. The father claimed he told his girlfriend that he was not interested in participating, The Times reported.

The FBI and Porter County police searched Winchip’s home in Washington Township, Indiana on Thursday, two days after his arrest.

Peters is charged with incest, second-degree sexual abuse, and sexual exploitation of a minor.

Winchip is charged with child exploitation and possession of child pornography. A status hearing in his case is scheduled for October 12.