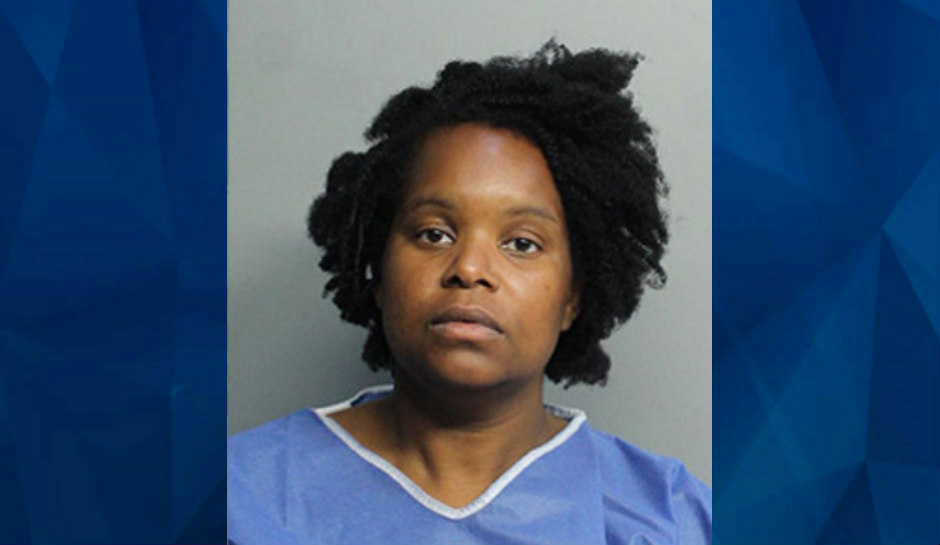 ‘Jesus is Coming’: Husband Says COVID-fearing Wife Drowned Tot Girl in Bathtub During ‘Baptism’ & Claimed COVID Would ‘Kill Us All’

A Florida mother is facing several felony charges, including murder, after allegedly drowning her toddler child because she reportedly thought COVID would kill her entire family.

As CrimeOnline previously reported, the incident happened in Miami-Dade County at a home close to Northwest 99th Street and 30th Avenue on August 23. At around 9 p.m., police began receiving calls from neighbors about screaming coming from the home, as well as a call from someone inside the residence.

Local 10 News reports that neighbors said 38-year-old Precious Leslie Bland, who lives inside the home knocked on a neighbor’s home earlier that day while carrying a toddler on her hip. The woman’s neighbor, Thelma Sloan, said the woman came over to warn her about COVID vaccinations.

“She said, ‘Ms. Sloan, have you taken a shot? Please don’t take those shots. I got a vision today from God. And he said anybody who take a shot was going to hell,’” Sloan told the outlet.

Miami Herald reports that Evan Bland later told police that on the evening in question, his wife “was upset, stating that Jesus Christ is coming and COVID is going to kill us all. [Precious] insisted everyone needed to be baptized and that she was going to baptize everyone in the bathtub.”

According to Evan, he began struggling with his wife as she had  Emii in a bathtub while trying to drown her. Bland’s teenage daughter reportedly tried to help her father pull Emii away.

Bland then allegedly directed the teen to get her a knife. The daughter, described as confused as the events unfolded, brought her mother a knife, although she didn’t know why Bland asked for it.

The suspect then allegedly stabbed her husband in the head and neck and stabbed her daughter in the arm as they tried to pry Emii away. Evan Bland then got five children out of the home and went for help. Emii was left behind.

When first responders arrived, they found Emii “face down, unresponsive, inside the bathtub filled with bloody water.” They rushed the toddler to Jackson Health North but it was too late.

Bland is facing charges of murder, two counts of attempted second-degree murder, and two counts of aggravated child abuse. She remains behind bars without bail.