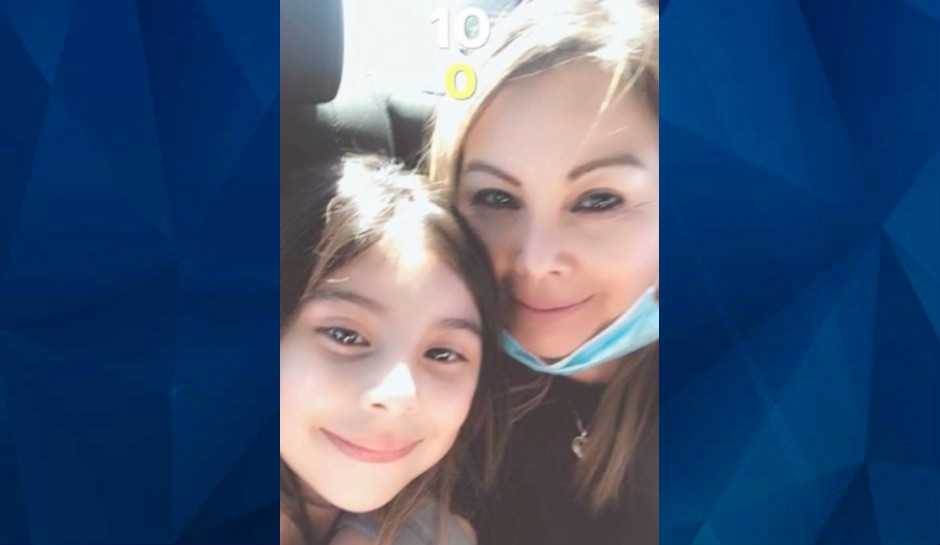 A Texas woman survived being set on fire by an abusive ex-boyfriend last week when her 10-year-old granddaughter ran next door for help after seeing the incident unfold.

San Antonio police said that Roberto Cocolan, 43, was arguing with Deborah Romo, 57, when he allegedly poured gasoline on her and used a lighter to ignite it, KSAT reported.

“I heard my grandma screaming and then she was on the couch, but I saw her on the floor,” 10-year-old Nevaeh Gallegos said. “He was standing and pouring gas on her and she was crying. I pushed him and tried to hit him, but he still continued doing it.”

As smoke filled the room, Nevaeh told KSAT she was frightened and sad.

“I started crying because I couldn’t find my grandma because of all of the smoke,” she said. “I then heard her tell me to go get my tio Martin next door.”

Nevaeh grabbed her 2-year-old sister and headed for help. Family members ran to the house. They told the station they had to use water from a mop bucket to put out the blaze because Colocan had cut the water off.

“I believe he planned this,” said Ambeer Vega, the victim’s daughter. “He cut the water off to the house before doing this. There was no running water in the household, so we had to use water in the mop bucket.”

Cocolan was later arrested and charged with aggravated assault with a deadly weapon causing serious bodily injury and arson. He’s being held on a $500,000 bond.

Romo, a certified nursing assistant, is hospitalized with second- and third-degree burns on 35 percent of her body. But she survived.

“I have no words,” said Jay Gallegos, Romo’s son-in-law. “For him to do something like this in front of my children and to my beautiful mother-in-law. He tried to take her beauty away from her. All I would say is ‘why?’”

Family members told KSAT they knew there was some abuse in Romo’s relationship but “didn’t know it would ever get to this point,” another daughter, Ashley Valdez said.

“Even if you are scared, speak up and tell someone,” said Valdez. “Reach out for help. You are not alone. There are many resources out there for you.”

San Antonio police said Nevaeh is a hero. She just wants her grandmother to come home.

“I want to tell her I love her so much,” she said. “Her family loves her and her friends love her and we hope she can come home soon.”