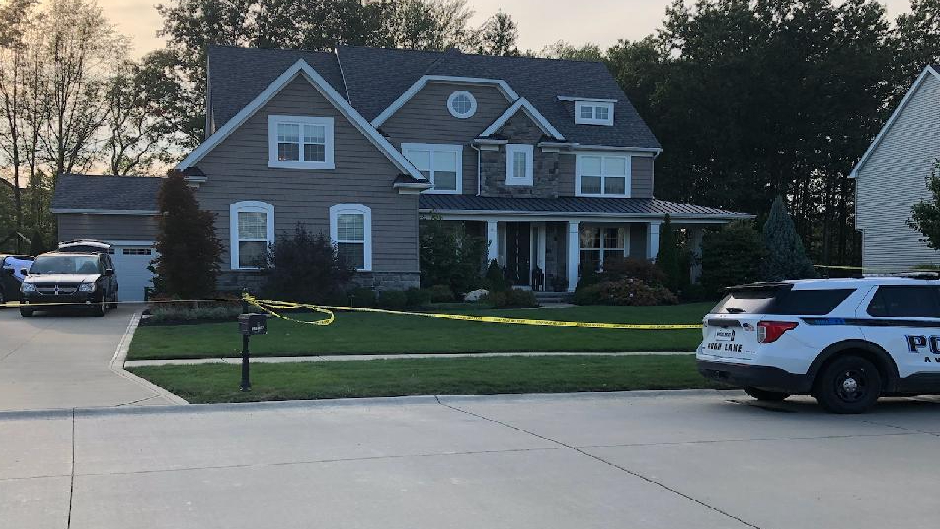 A family of four was reportedly found fatally shot in their Ohio home on Tuesday in what police are investigating as a murder-suicide.

Avon Lake police said in a statement that they were responding to a welfare check when they discovered the bodies of husband and wife, Jeffrey and Heidi Hull, 50 and 46, and their 9-year-old sons, Grant and Garrett. It is not clear when the deadly shootings occurred.

Lieutenant Sean Bockelman told WKYC that they believe Jeffrey Hull fatally shot his wife, two children, and one of the two family dogs before taking his own life.

WJW reported that one of Heidi Hull’s colleagues requested the welfare check that resulted in the grisly discovery. The employer contacted authorities after she missed a conference call and did not answer the front door when someone went to her home, according to Cleveland.com.

Police said there was no history of them being called to the residence. The case remains under investigation.