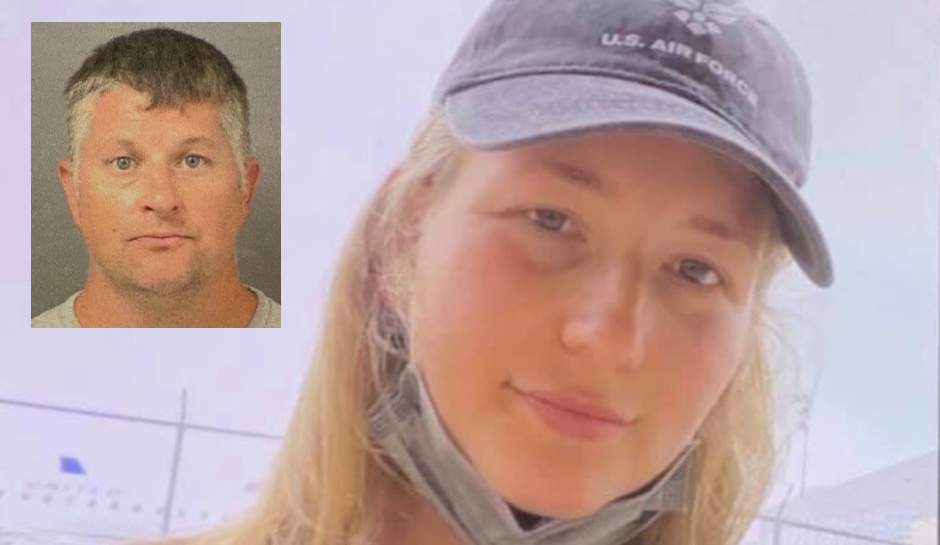 Perrin Damron: Murder Suspect Had Affair With Girlfriend’s Daughter Before Killing Her [Docs]

A Florida man accused of murdering a woman who was found Monday allegedly told police he was having a sexual relationship with the victim — at the same time he dated her mother.

An arrest report stated that Eric Westergard, 45, told detectives that he had been having an affair with Perrin Damron, 23, for several weeks before Damron’s September 4 slaying. Westergard claimed they had sex at her apartment before going to his home, where, at some point, Damron fell and cut her head on a hand truck, according to WPTV.

Westerguard allegedly said he left to get Damron paper towels and a blanket. When he returned, he found Damron gurgling. She eventually became silent and lifeless.

Per the arrest report, Westerguard wrapped Damron’s body with large trash bags, rope, tape, and a cinderblock. He allegedly then transported her to a bridge near Indiantown, where he tossed her into the water.

WPTV reported that wipes and paper towels were recovered from Westerguard’s home. The items appeared to be covered in blood.

According to WPEC, Damron’s phone last placed her at Westerguard’s home in Jupiter.

Police said evidence found on Westerguard’s property contradicts his claim that Damron suffered a fatal fall. Even if Westerguard’s explanation is true, police asserted that he did not try to get Damron medical attention, and he took several steps to conceal her death.

Westergard is charged with first-degree murder. He remains jailed without bond.