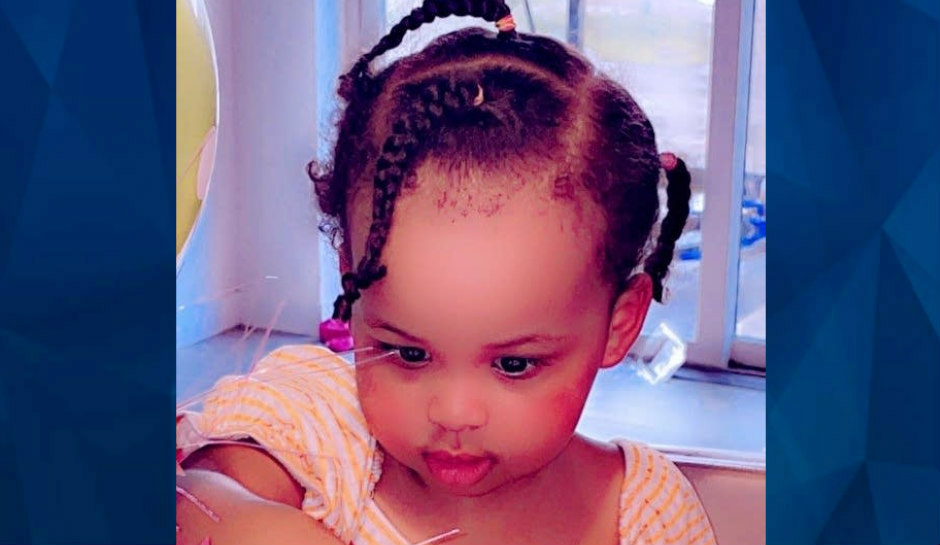 Update: Missing Toddler’s Body Found in Water Near Where She Disappeared

The search for a missing 2-year-old Minnesota girl with autism ended Tuesday afternoon when the toddler’s body was found near Rosland Park in Edina.

The body of Iklas Abdullahi Ahmed was found in the water not far from where she went missing while on an outing with her family, KTSP reported.

Ahmed was last seen with her family off of 4300 block of West 66th Street at around 5 p.m. Monday, as CrimeOnline reported. Police expanded the search Tuesday to include the surrounding areas.

“The biological father needed to take one of the children away to the bathroom, and while in the bathroom, dealing with that aspect, our missing juvenile Iklas wondered off,” Edina Police Chief Todd Milburn explained.

WCCO reported that family and friends were waiting inside a bus as search crews checked out the area near the water on Tuesday. Police escorted family members to the water’s edge just after 1 p.m., followed by cries of grief.

Officials made the sad announcement at 2 p.m.