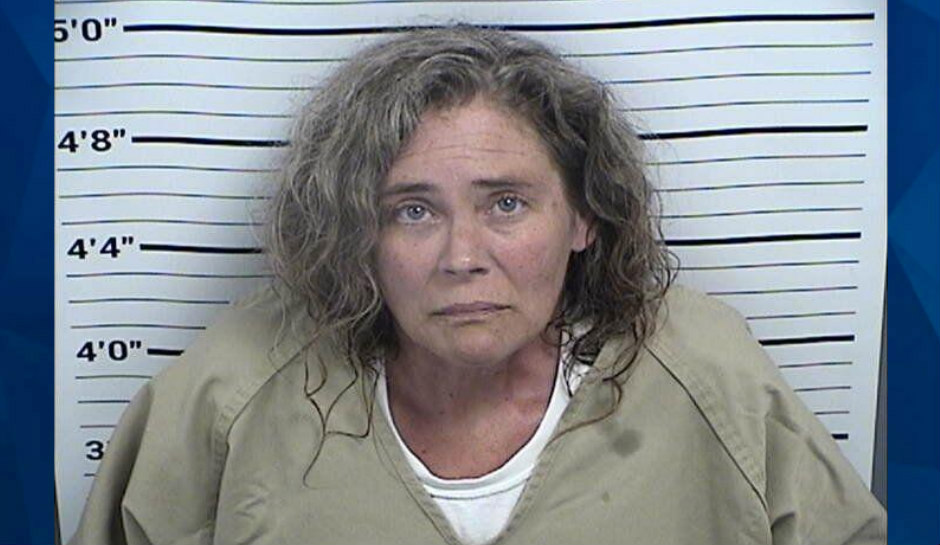 A Missouri woman is behind bars after police say she slit a 6-year-old boy’s throat, who miraculously survived the ordeal.

Natalia L. Jacquemin, 46, is facing charges of first-degree assault and armed criminal action. She was arrested and charged on August 28 in connection with the child’s injury.

The incident reportedly happened on August 27, at home in the 900 block of Windstream Drive, in St. Peters. According to police, Jacquemin called 911 and admitted to slitting the victim’s throat.

“I slit his throat,” Jacquemin said, according to police. “I tried getting him away from his dad. I slit his neck. … I did it.”

“I just wanted him to rest in peace.”

The knife wound ended up leaving muscle damage to the child’s neck, which will require surgery, The St. Louis Dispatch reports.

KMOV 4 reports that investigators found a “single drop of blood” on a hallway floor, between the child’s bedroom and the kitchen. Investigators also found numerous knives, including a razor blade knife, in the kitchen. Police said none of the knives had blood on them.

So far, the relationship between the child and woman is unclear.

Jacquemin remains behind bars on a $2 million bond. Check back for updates.