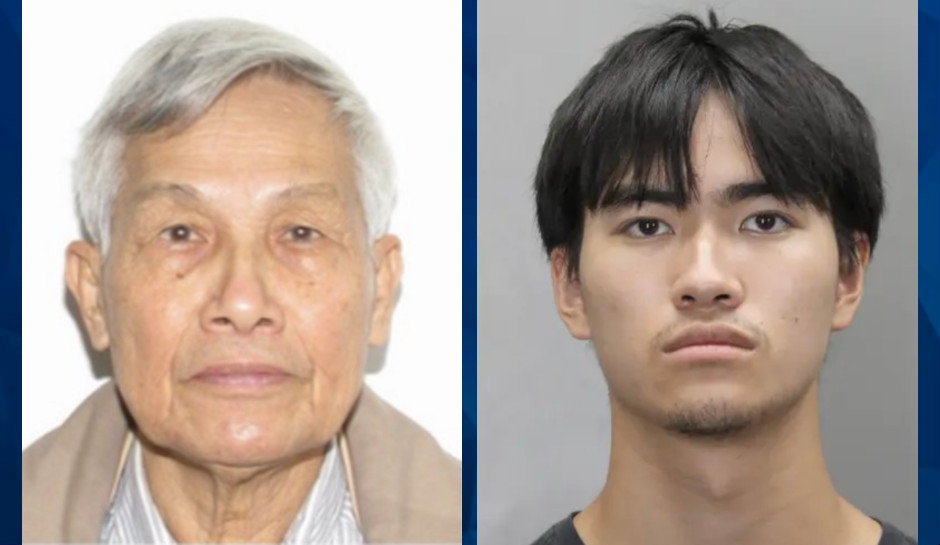 A Virginia man reported missing on Monday was found dead, buried in his own backyard two days later.

Truman Nguyen, 78, was last seen on Sunday, the station said. Then police got a tip that there might be a body buried in his Falls Church backyard.

Fairfax County police said that the medical examiner will provide a positive identity and cause of death and that charges against the teen may changed once that examination is complete.

Fairfax County Police Chief Kevin Davis noted that Nguyen’s murder marks the “fifth time in 2021 … where a father or a mother or a sister … has been murdered by a son or a brother” in the county. He called it “a disturbing trend indeed.”

Philip Nguyen is being held without bond.