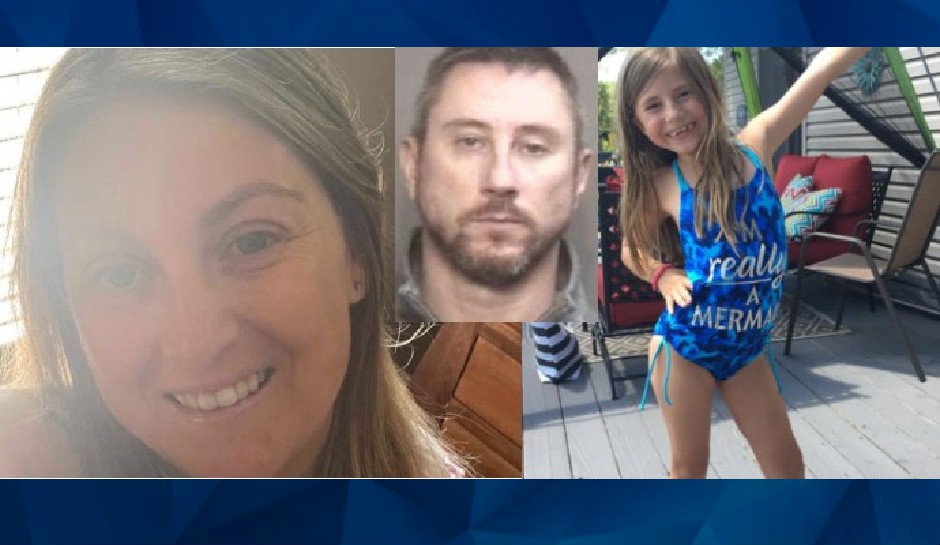 Allison Abitz, 43, was strangled to death on August 22 and her daughter, Jozee, was drowned in the bathtub. JT McLean, her long-time boyfriend, reportedly killed two more people and stole their vehicle while on the run.

A fugitive suspect in four Missouri murders was found dead from a self-inflicted gunshot wound late Wednesday in South Dakota, hundreds of miles from the scene of the crimes.

The long-haul trucker fled the scene and reportedly killed two more people in Miller County — Daniel Stephan, 74 and Pamela Stephan, 64, who were related to McLean’s ex-wife, according to KOMU.

Miller County Sheriff’s deputies were sent to the Stephans’ residence earlier on Wednesday for a wellness check. It was unclear how long they may have been dead, but police found a motorcycle on the property that matched a description of one McLean was believed to have been riding when he left Boone County.

Additionally, the Stephans’ vehicle was missing.

Using OnStar, investigators tracked that vehicle nearly 500 miles to Union County, South Dakota, and contacted sheriff’s deputies there. The vehicle was located in a hotel parking lot in the Dakota Dunes area, where McLean was known to have relatives, the Union County Sheriff’s Office said. Deputies moved the family to a safe location and contacted the hotel.

McLean was eventually located in the stolen vehicle. With several different agencies on the scene and attempts to contact the suspect unsuccessful, investigators deployed a drone to get a closer look at the vehicle. Imagery from the drone revealed that McLean was dead.

“The drone, you know, it keeps everybody safe. We were able, the operator swopped in with the drone. Was able to lower down to the level of the windows of the vehicle,” Union County Sheriff Dan Limoges Limoges said, KOMU reported.

Investigators were still trying to determine where the motorcycles, which was unregistered and had no title, came from.

“It matches his MO to stay untracked and under the radar, if you will,” said Boone County Sheriff’s Office Captain Brian Leer.