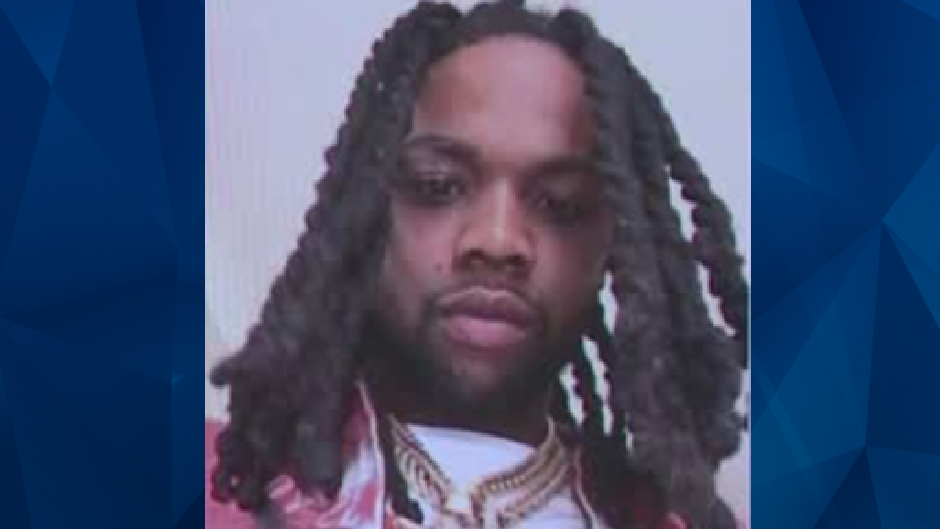 URGENT: Kidnap Victim Seen With Guns Pointed at Him During FaceTime Call Is Being Held for Ransom [Cops]

Police said a Kentucky man who has not been seen or heard from since Tuesday was kidnapped and is being held for ransom.

During a press conference on Thursday, Louisville Metro police Sergeant Matt Kennington said Jermaine Sprewer’s family contacted authorities after receiving several FaceTime calls from the suspects in which they could see Sprewer, 25, “bound with several guns pointed at him.” Kennington claimed the abductors demanded a large sum of money during the call, and Sprewer’s family has not heard from them since.

Sprewer’s phone was reportedly used to make the FaceTime calls to his family.

Sprewer is 5 feet, 9 inches tall, weighs about 155 pounds, and has his hair in locs. He was reportedly last seen wearing a gray t-shirt, dark jeans, red and white sneakers, and a red baseball cap.

According to police, Sprewer was last spotted in a blue 2016 Jeep Cherokee with Kentucky license plates reading 7171JW. The car has a black carbon fiber hood and tinted windows.

Anyone with information regarding this case should call the Louisville Metropolitan Police Department at 502-574-5673.