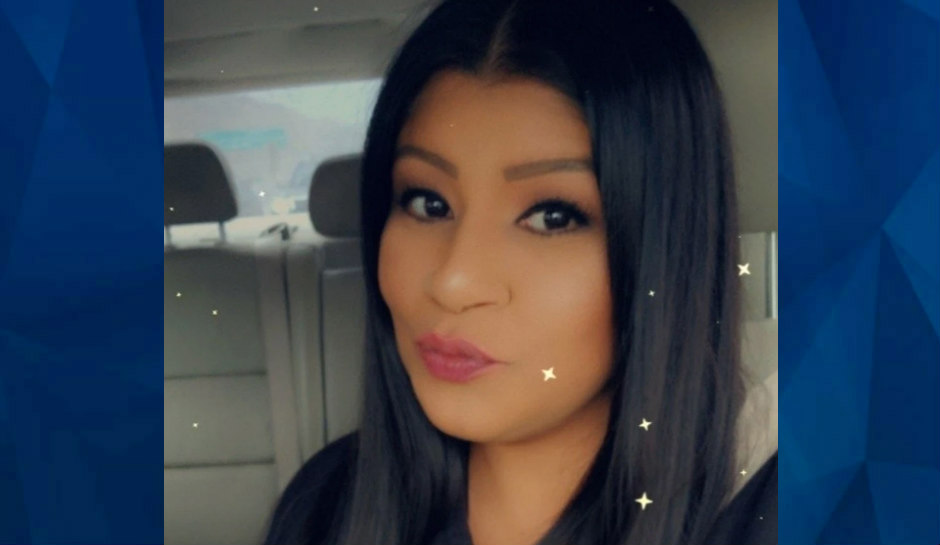 California police are investigating a death after a woman’s family arrived home to find her deceased inside their Los Angeles home on Tuesday night.

Virginia “Gina” Cantero, 36, was found dead at a residence in the 14500 block of Lyle Street at about 11:30 p.m. NBC 4 reports that the victim’s brother, Sean Soto, said she was killed shortly after her estranged husband and children left for vacation.

The brother added that one of Cantero’s recent friends, described as someone they “did not trust,” took her car and left. The friend still has not been located.

Police are currently following up on leads, according to Detective Christine Moselle, of the LAPD Valley Homicide Bureau, but names of any potential suspects have not been released.

People reports that Moselle said that there was no forced entry at the home. Police don’t think the incident happened over a break-in or robbery.

“Her family had been out of town, they returned home Tuesday night and they discovered her,” Moselle said. “She had been deceased for an unknown amount of time but definitely several days.”

“We are still developing a suspect but we have a person of interest.”

Soto added that his sister was a loving person who “loved her kids, would give her shirt off her back for anybody.”

Cantero’s official cause of death has not yet been released, but an initial investigation determined that she “was a victim of a violent homicide,” police said.