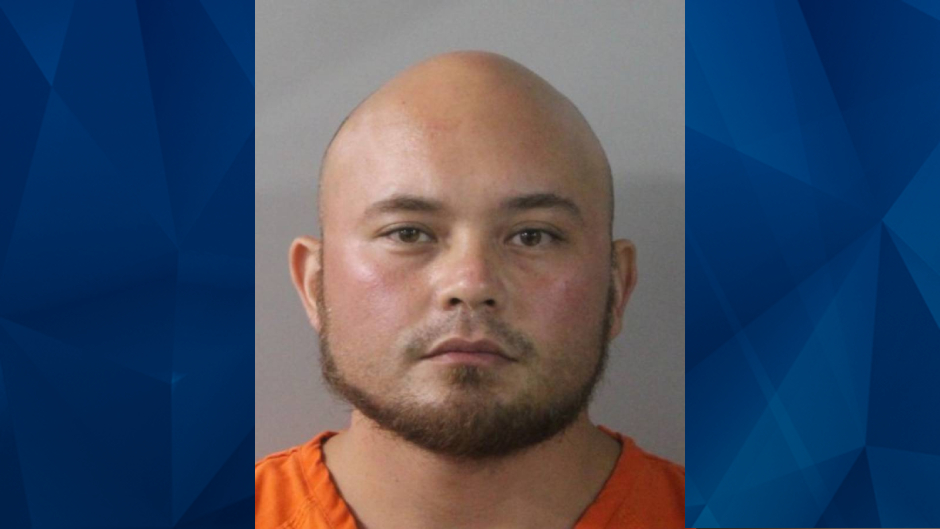 A Florida man who on Sunday killed four people — including an infant boy and his parents — reportedly believed God told him to save an imaginary 11-year-old girl the victims were torturing and sex trafficking.

Polk County police said on Thursday that marine veteran Bryan Riley, 33, confessed to stalking the family at their Lakeland home before entering in full body armor and fatally shooting them and their family dog. Riley reportedly had no connection to the victims.

Polk County Sheriff Grady Judd said Riley broke into the home looking for “Amber” a nonexistent girl he believed was being sex trafficked out of the home. Police said there is no evidence that any sex crimes occurred at the residence.

After killing the family dog, Riley allegedly admitted to shooting through a bathroom door that Gleason was holding shut. Riley reportedly gained entry into the bathroom and found Gleason, Lanham, their infant son, and 11-year-old daughter huddled together. He then fatally shot the parents their baby, according to police.

Judd said Riley then grabbed the 11-year-old girl and asked her where Amber was.

Riley reportedly continued to shoot at the girl while claiming God told him it was OK because she was involved in sex trafficking. The girl, who survived, played dead until law enforcement arrived.

Judd said Riley has “no remorse” for the slayings. He remains jailed without bond.