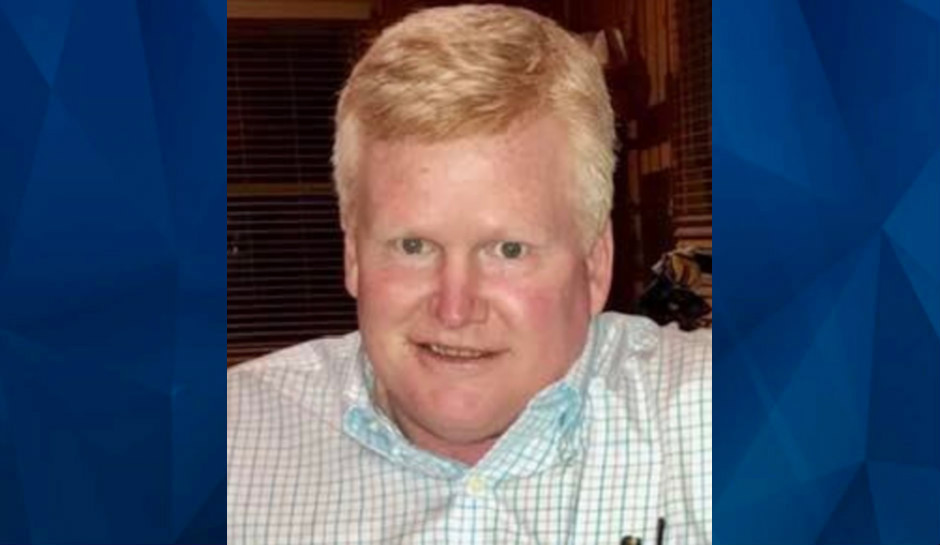 South Carolina attorney Alex Murdaugh was not at the scene where he was reportedly shot by an unknown gunman when police arrived.

Murdaugh’s attorney, Jim Griffin — who has been providing details and corrections to previous reports since the incident on Saturday — told PEOPLE magazine that while deputies arrived at the shooting scene, Murdaugh had been “picked up by a good Samaritan … who drove him toward the hospital.”

Griffin made the comments on Thursday after reporters revealed that the initial incident report said that Murdaugh had “no visible injury,” despite the report that he had been shot in the head.

“I presume that the deputy checked the no visible sign of injury on the incident report because he was not able to assess Alex since [Alex] had left the scene before the deputy arrived,” Griffin told PEOPLE.

Deputies eventually caught up with the unknown “good Samaritan” and Murdaugh about seven miles away on the Charleston highway, where a helicopter dispatched from Colleton County Fire Rescue landed to pick him up and carry him the rest of the way to Savannah, Georgia, for treatment of what the South Carolina State Law Enforcement Division (SLED) called a “superficial” wound, FITSNews reported.

Hampton County Sheriff T.C. Smalls said the “no visible injury” was likely a mistake and issued a corrected report later in the day that said an “other major injury” was visible.

The incident report says that a deputy met with Murdaugh before he was taken away on the helicopter. Interestingly, the outlet said, the initial reports from both the sheriff’s office and SLED do not mention that Murdaugh was shot while changing a tire, as Griffin told multiple media outlets.

FITSNews questioned the timing of dispatch reports, noting that Murdaugh’s 911 call came in at 1:34 p.m. Saturday afternoon and the helicopter was dispatched nine minutes later. But Hampton County deputies weren’t dispatched for another 12 minutes, at 1:55 p.m. Smalls has said that his deputies were “tied up” in another county and that officers from Varnville arrived first.

According to a witness, the helicopter arrived at about 2:15 p.m. and left 10 minutes later for Savannah.

Griffin, however, told reporters that Murdaugh was taken to a hospital in Charleston, South Carolina, even after law enforcement had correctly said Savannah, as CrimeOnline previously reported.

Despite suffering “significant head trauma” in the shooting — according to Griffin, who said he had a skull fracture, entry and exit wound, and brain bleeding in two places — Murdaugh left the hospital two days later and checked himself into rehab after announcing he was quitting the law firm his great-grandfather founded. The firm later said it had forced him out on Friday — the day before the shooting — because of misappropriation of funds.

No arrests have been made in the shooting, and police have released no description of a suspect, a suspect vehicle, or a weapon used. Griffin, however, said the shooter was driving a blue truck and that Murdaugh had met with a sketch artist, NBC News reported.

The Hampton County Sheriff’s Office asked SLED to take the lead on the shooting investigation. SLED already has the lead in the June 7 murders of Murdaugh’s wife Maggie and son Paul, who were found shot to death on the Murdaughs’ hunting estate, Moselle, which spans Hampton and Colleton Counties. The agency has been very tight-lipped about both investigations.