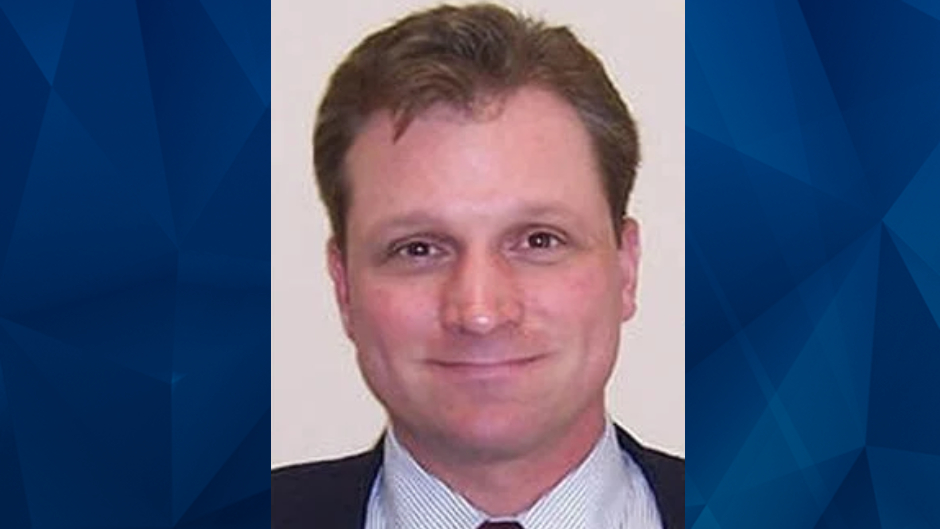 Judge Who Ate Memory Card Amid Child Sex Abuse Probe Kills Himself as FBI Come To Arrest Him: Officials

A Maryland judge at the center of a child sexual abuse investigation killed himself on Friday as federal agents came to his home to arrest him, according to reports.

The Baltimore Sun reported that Caroline County Judge Jonathan Newell, 50, who took a leave of absence more than a month ago, posted pictures on Facebook and said authorities were on a loudspeaker telling him to come out of his home. Shortly thereafter, Newell reportedly shot himself.

The U.S. Attorney’s Office of Maryland confirmed in a statement that FBI agents found Newell deceased of an apparent self-inflicted gunshot wound. They also stated that agents were there to arrest the judge and ex-prosecutor on charges of sexual exploitation of a child.

A criminal complaint accused Newell of installing a camera in the bathroom of a Hoopers Island cabin he shared with a minor boy during a hunting trip. The boy reportedly discovered the device, prompting his parents to contact the police.

After investigators confronted Newell about the investigation, he allegedly swallowed a camera memory card. The judge allegedly told authorities that he wanted to charge his phone, but when he leaned down, he apparently retrieved the memory card and ate it.

According to federal prosecutors, Newell was hospitalized and a CT scan detected the presence of a “foreign object” that was ingested. Further, the memory card from the camera the boy discovered was missing.

Amid their investigation, the FBI reportedly interviewed several young boys who said they had been to the cabin with Newell, and that Newell touched their naked genitalia while claiming he was checking for ticks.

Authorities raided Newell’s home in late July, around the time he took a leave of absence from work. Despite allegedly swallowing an SD card, authorities said they found various videos on a hard drive that showed young males showering, Newell installing the camera in the bathroom,  and Newell checking a nude young male for ticks.

According to The Baltimore Sun, Newell and his wife divorced last year. Maryland State Police will conduct the investigation into Newell’s apparent suicide.