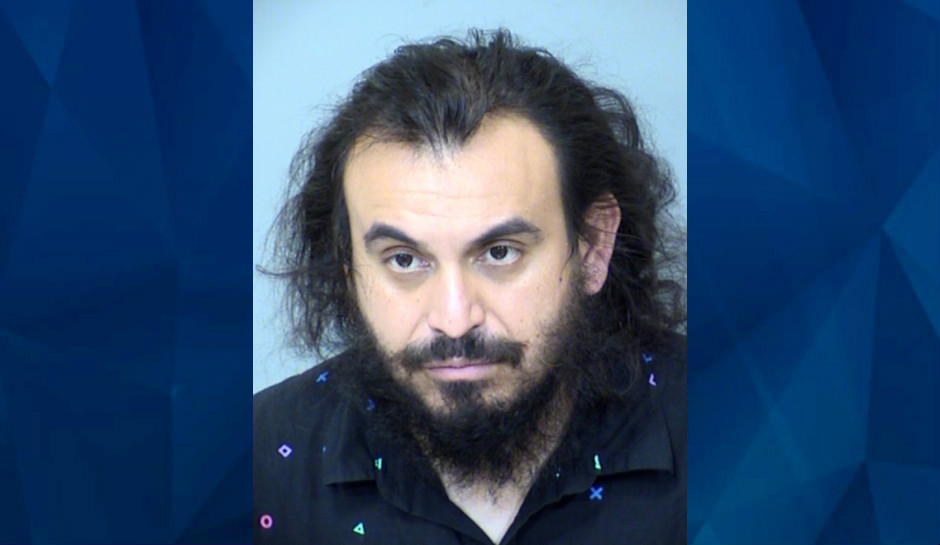 An Arizona science teacher was arrested this week after a former student told police she had a relationship with him while she was under age.

The woman told Phoenix Police that she began a relationship with George Cardenas, then 25, in February 2012 when she was 16 and in her junior year at North High School, ABC 15 reported.

She said she moved in with Cardenas two weeks before she turned 18 and that their relationship lasted through 2017, when she ended it and moved out.

KTVK reported that the woman, now 26, said that in the early days of their relationship, Cardenas would pick her up after school and drive to his Tempe home where they had sex. She said the two had sex daily during her junior and senior years, including multiple times in his classroom’s closet at North High School.

The victim said Cardenas took a video of them having sex at least once and frequently took photographs of them spending time together. She provided investigators with hundreds of pages of digital conversations between the two, some of them sexually suggestive. In a January 9, 2013, conversation, for example, Cardenas called the victim his “girlfriend” and said he loved her.

Cardenas, now 35, has been charged with one count of sexual abuse and ordered held on a $100,000 bond, according to Maricopa County jail records.

ABC15 said Cardenas was listed as a science and technical teacher at Wilson College Prep, according to a Phoenix Union High School District webpage that was later removed. The page also said Cardenas had won multiple awards, including the district’s 2018 Teacher of the Year award.

The district said in a statement that Cardenas was “currently on leave.”

Cardenas is scheduled to appear in court on September 16.