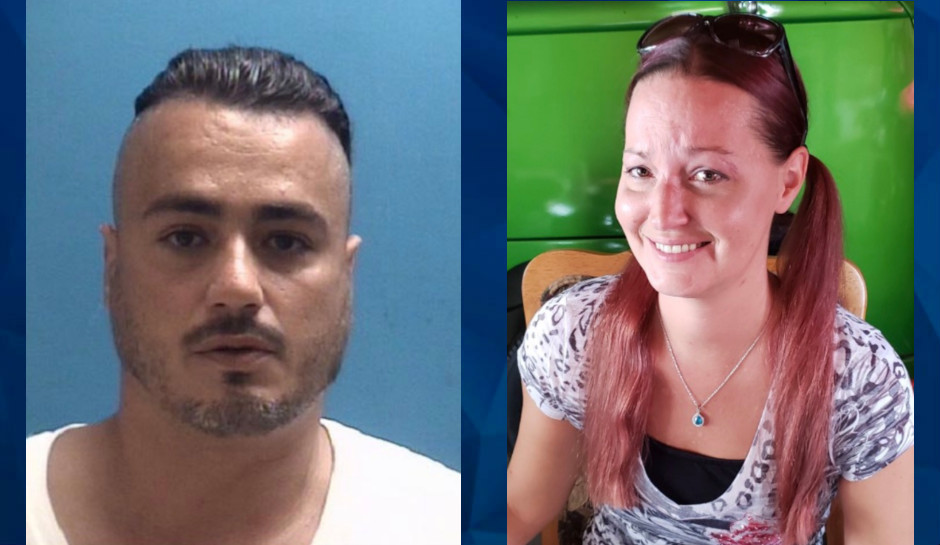 An Indiana woman reported missing last month has been found dead, buried in a shallow grave.

Steuver was reported missing on August 26 and was last seen on August 21, the sheriff said. Her remains were found on Thursday.

Myers said that the missing person investigation led detectives to Steuver’s boyfriend, 38-year-old Patrick Even David Doyle, and he was preliminarily charged with possession of child pornography on Thursday. Further information uncovered by investigators led to a charge of murder.

The sheriff said the case is being forwarded to the county prosecutor for formal charges.

He said that the Columbus Police Department and Indiana State Police assisted in the investigation.