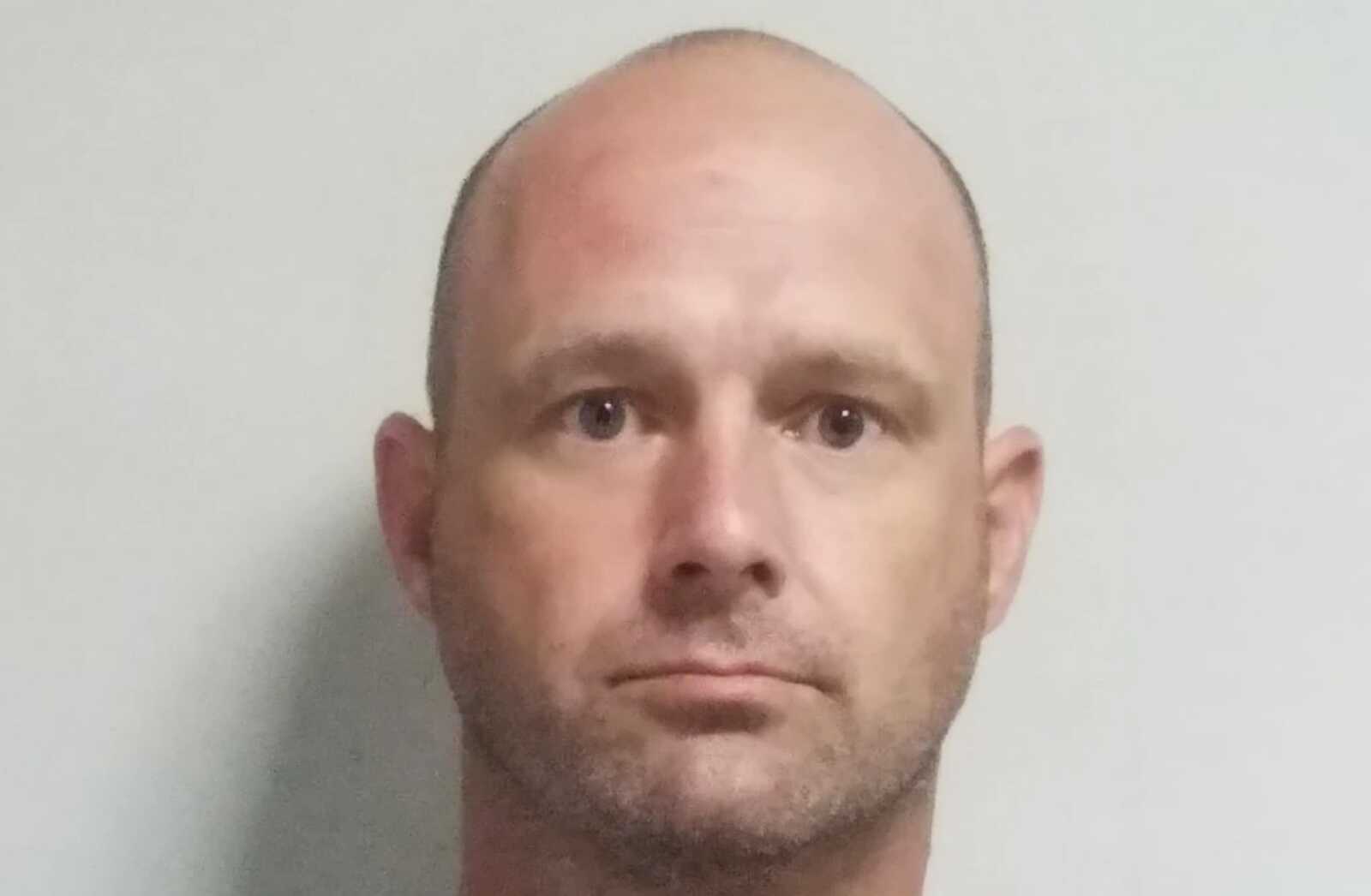 A Mississippi man was arrested Saturday and charged with the murder of his father, who was reported missing on Thursday.

Van L. Marske, 66, was last seen on September 4, the Biloxi Sun-Herald reported. His body was found in Bay St Louis on Friday by officers from the Mississippi Department of Marine Resources during a search for him.

Biloxi police arrested Noble Marske and charged him with first-degree murder. He’s being held in the Harrison County Jail on a $1 million bond.