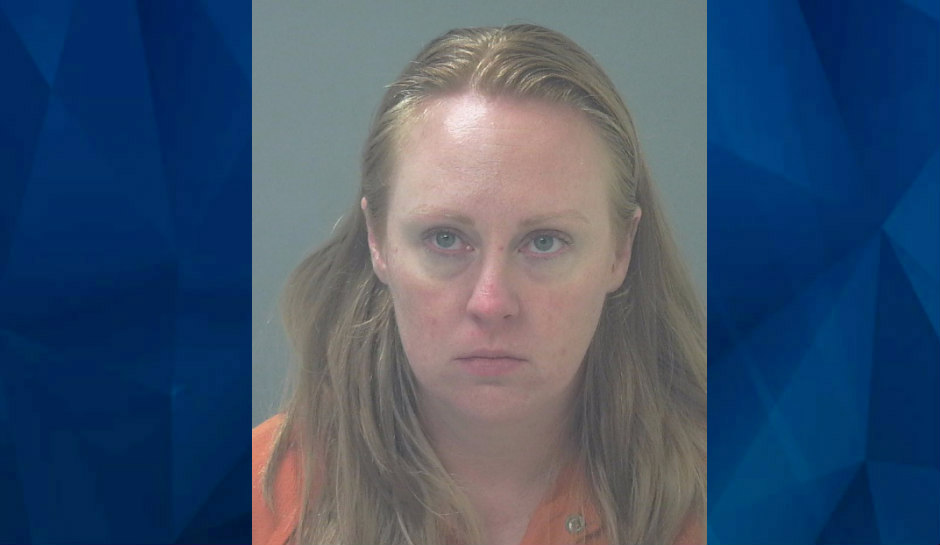 A U.S. Navy chief petty officer allegedly locked her husband in their garage before fatally shooting him while the couple’s children were in the home, the Pensacola News Journal reports.

At 12:53 p.m., Santa Rosa County Sheriff’s deputies responded to the couple’s home after Kuhn called 911 amid a heated argument with her husband. However, deputies determined there was no evidence of a physical altercation and they left.

A second 911 call came in around 5 p.m., this time from Turner. Deputies again found no evidence that anyone’s life was in danger and left, Santa Rosa County Sheriff Bob Johnson told reporters at a Thursday news conference, according to the Orlando Sentinel.

Then at 6:22 p.m., Turner again called 911. He initially reported that Kuhn “tried to break his arm when he tried to get back in the residence,” according to an arrest report obtained by the News Journal.

Then the situation turned much direr.

“While on the phone, he says that he’s locked in the garage,” Johnson told reporters, according to the Sentinel. “During the phone call with dispatch, you hear gunshots. He states, basically, ‘She just shot me.’ Then, you hear three more.”

Deputies responded to the home within four minutes and found Turner dead. Kuhn was reportedly in shock.

“I can’t go into what she said or anything like that,” Johnson told reporters, according to the Sentinel. “But to put it the best way, I’d say (she was in) shock, probably. You’re a Navy chief one day, and the next day, you’re in jail.”

Two of the couple’s children are now in the care of the Florida Department of Children and Families, and a third child has been placed with their biological father.

Turner and Kuhn were reportedly arguing about the children; he had wanted to take the children out of the state and she did not want to do that.

“It’s just a sad case — a very sad case — of people arguing, and then, it gets to this point,” Johnson told reporters, according to the Sentinel.

Kuhn has been charged with first-degree premeditated murder and is detained in the Santa Rosa County Jail without bond, the News Journal reports. If convicted, she faces mandatory life in prison or the death penalty.

Prosecutors have not yet decided whether to seek the death penalty.

Kuhn, who had been stationed at the nearby Naval Air Station Pensacola, is scheduled to return to court Oct. 7, WEAR-TV reports. 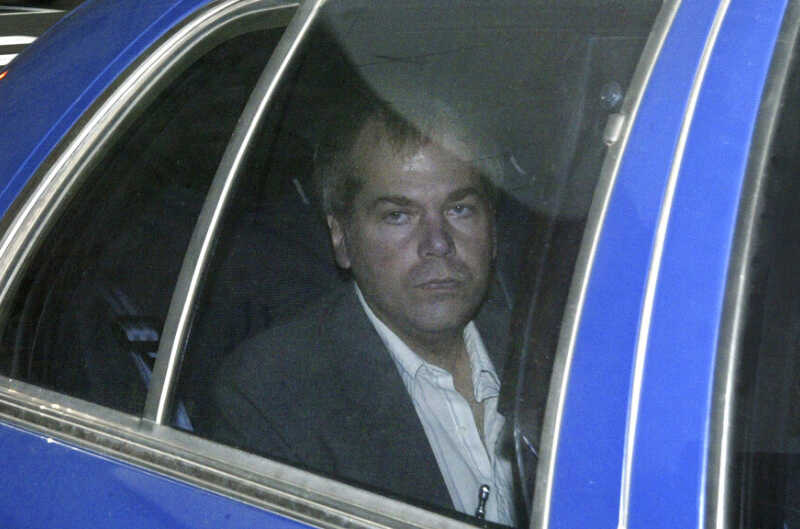