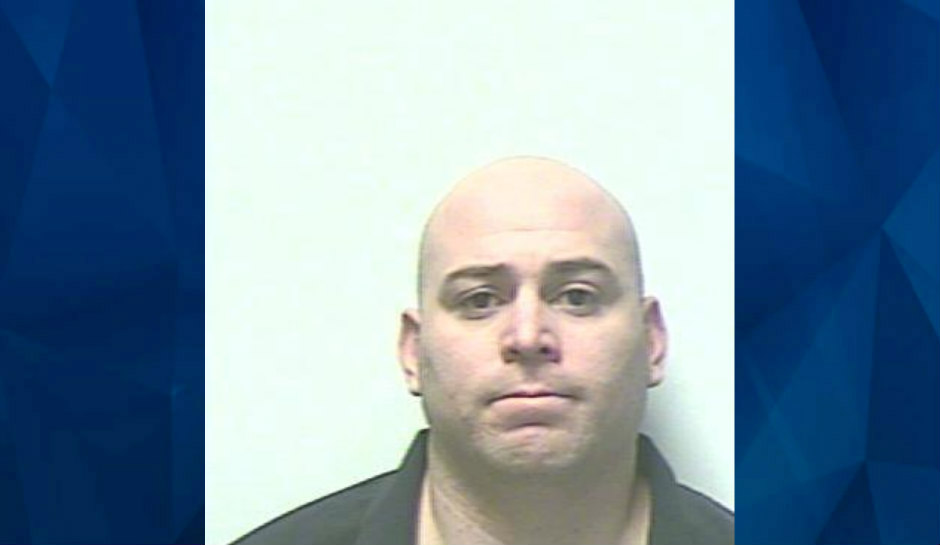 A Las Vegas woman was kidnapped by a convicted sex offender who allegedly locked her in a room and sexually assaulted her for days before she made a daring escape through a window, the Las Vegas Review-Journal reports.

Authorities allege that on August 15, 45-year-old Angel Huertas encountered a woman in central Las Vegas and offered her a safe place to stay overnight. She subsequently followed him home.

The woman told investigators that she and the man took unspecified drugs and that when she tried to leave, Huertas knocked her head against a gate. She then lost consciousness, according to the newspaper, citing a police report.

When the victim awoke, Huertas allegedly began sexually assaulting her, the newspaper reports.

The woman believes she was locked in Huertas’ bedroom for four days and was sexually assaulted during that time. She was also prevented from accessing her belongings.

The victim further reported that Huertas took inappropriate photographs of her without her permission while she was held.

On Aug. 19, the woman managed to escape out of the room through a window. She had no clothes on and ran to a residence next door, where two women and a man assisted her and notified police.

Huertas told investigators that he had sex with the woman and photographed her, but he asserted that she ran away because she had ingested drugs.

Court records show that prosecutors have charged Huertas with five counts of sexual assault, battery with intent to commit sex assault, kidnapping, and coercion with force, the Review-Journal reports.

Huertas was convicted in 2005 of sexually motivated coercion, which is why he was required to register as a sex offender, the newspaper reports.

Authorities are holding Huertas on $100,000 bail. He is scheduled to make a court appearance on Monday.