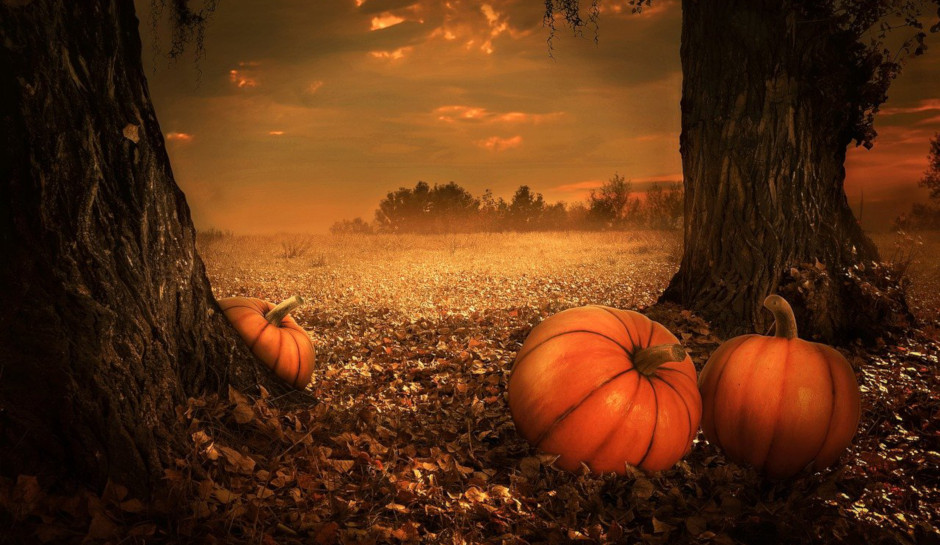 A second 15-year-old is in critical condition, and police are searching for a teenage suspect.

Two teenagers were shot, one fatally, Saturday night at a popular Halloween attraction near Pittsburgh.

Steven Eason, 15, was killed in the shooting. The other victim, also 15, was hospitalized in critical condition, KDKA reported.

Police described the suspect as between 15 and 17 years old, between 5 feet 9 inches and 6 feet tall, wearing dark blue cargo shorts, and carrying a blue backpack.

WTAE said the shooting happened as Haunted Hills Hayride in North Versailles was opening for the season. Allegheny County Police said a couple hundred people were at the attraction at the time of the shooting, which appeared to stem from an argument near the ticket booth.

The shooting happened between the ticket booth and the red barn, police told KDKA. Employees said they heard 3-5 gunshots and heard words exchanged before the shooting.

“We were in our scene getting ready for more people to come down,” said Pipper Donaldson, one of the employees. “We heard the gunshots and somebody came running past us and didn’t tell us anything. [We heard] about four or five [gunshots], and they evacuated us. They didn’t tell us anything until the end until we were ready to leave.”

Officials from several area jurisdictions were looking for the suspect.