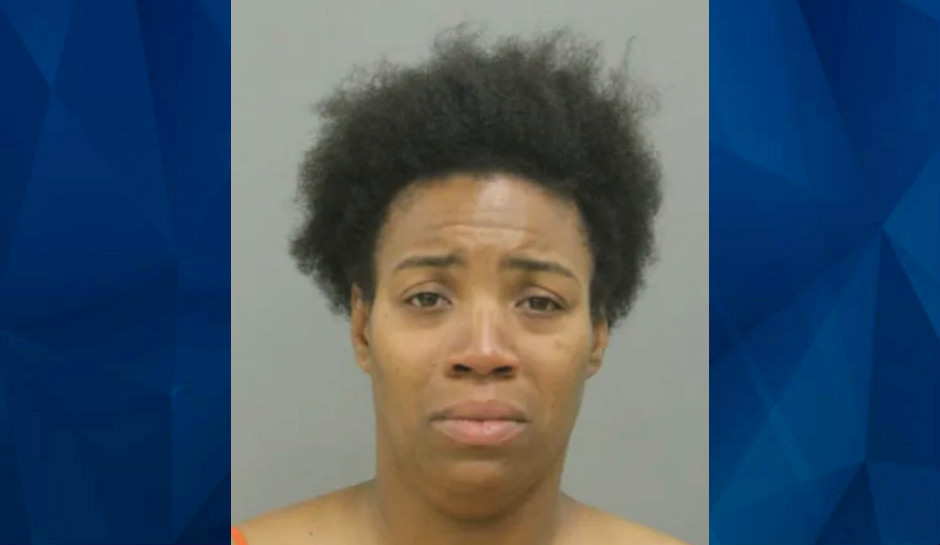 A Chicago woman was charged Sunday with the fatal shooting of her 12-year-old son over a missing SD card he said he didn’t have.

In court on Sunday, prosecutors said that video from inside the home captured Fallon Harris, 33, confronting Kaden Ingram about a missing Secure Digital memory card that had been taken from her vehicle the night before.

The video showed Harris demand the return of the card, at gunpoint. Then, off camera, she shot him when the boy failed to hand over the card, WBBM reported.

Prosecutors said the gunshot was captured on audio. After shooting her son, Harris went to answer the telephone, leaving him conscious and crying, prosecutors said.  When she returned, she again demanded the card.

Ingram said he didn’t know where it was, and Harris shot him again, this time on camera. She used a silver revolver, prosecutors said, and Ingram collapsed on the floor.

Prosecutors said that Harris spoke with two family members over the phone after the shooting and told them she had shot her son because he wouldn’t return the SD card, and those family members called police and Harris’s husband.

Harris admitted to police officers that she had shot her son and led them to the weapon she used. Officers found Ingram on the kitchen floor, unresponsive. He was taken to the University of Chicago Hospital, where he was pronounced dead.

Family members told investigators that Harris had recently been behaving in a paranoid manner and that she had a concealed carry license and owned two guns.

Harris has been charged with first degree murder and was ordered held without bond.