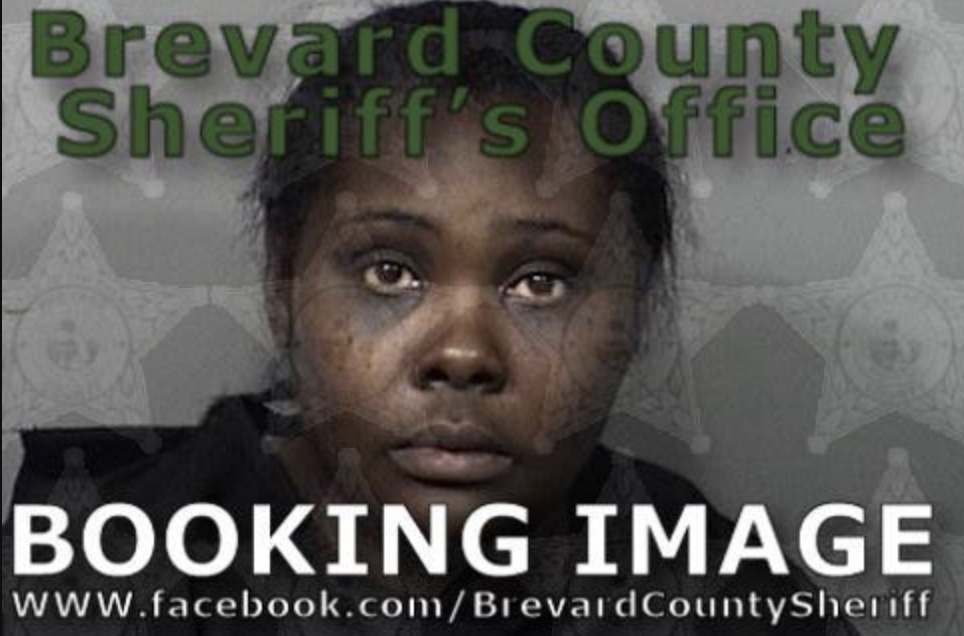 A Florida foster mother has been jailed for the death of a 4-year-old girl in her custody who was found with multiple injuries on August 23.

Lekeisha Sonyae Mitchell, 41, was charged with first-degree murder on Friday after the medical examiner determined the little girl had been beaten and strangled, Florida Today reported.

She was initially charged with aggravated child neglect with great bodily harm after police responded to the home late in the afternoon on August 23 and found the girl with bruises on her left eye, swelling on the forehead, scratches on the throat, and skin tearing around the rectal area, Titusville police said.

Mitchell called police after she found the girl fully submerged and unresponsive in the tub, where she said she had put her after the child threw herself to the floor and, she believed, faked being unconscious. She also told investigators that the girl frequently threw temper tantrums and pretended “that her legs did not work,” as well as “fake” sleeping or being unconscious.

The foster mother also told detectives the child had been “speaking with demons.”

Doctors said the girl was placed on a ventilator and eventually taken to the Arnold Palmer Hospital for Children. She died on August 25.

The Brevard medical examiner’s office found no evidence the girl drowned in the bathtub and said her multiple injuries were the cause of death.

Police said a witness told them the child had no visible injuries when she left daycare on August 23.

Mitchell is being held at the Brevard County Jail on both the murder and child neglect charges without bond, according to jail records.