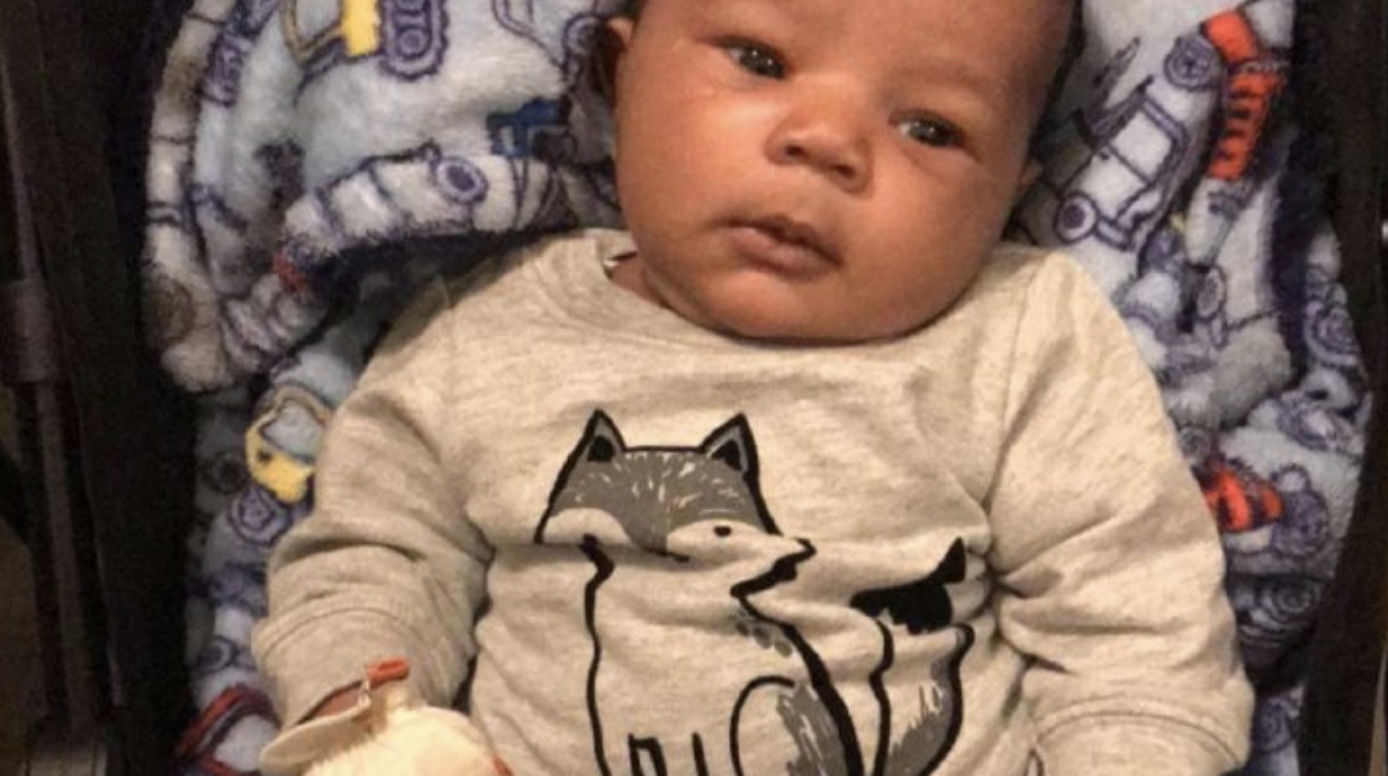 One-year-old Legacy Beauford bled to death on Thursday, a lacerated liver causing internal bleeding that wouldn’t stop. He also had bruises all over his body and on his face. He had several broken ribs.

And he’d been sodomized with a toothbrush, the New York Post reported.

He told detectives that the boy “wouldn’t stop crying” and it frustrated him, the complaint against him says.

“He kept throwing up,” Gordon said. “I mushed him. He was irking me.”

That was after he told investigators he squeezed the boy’s stomach — he “wasn’t squeezing his stomach that hard,” he said — and that he tossed him up in the air, just to try to quiet him.

Police say he punched the boy, hard enough to break ribs and slice his liver.

Gordon was arrested on Friday and arraigned Saturday.