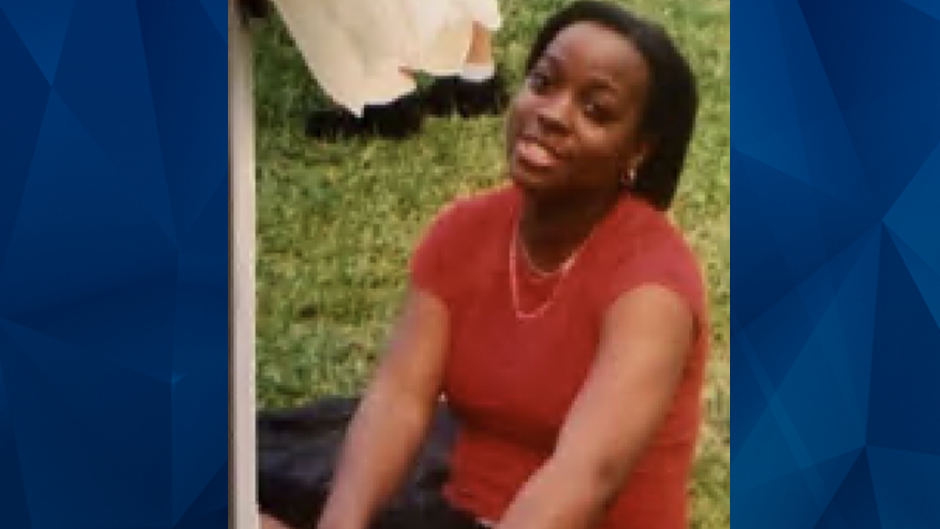 Florida authorities have reportedly arrested a suspect in the 2002 stabbing death of a 15-year-old girl who was found dead by her mother and sisters.

Farrah Carter was killed at her Miramar home, which had no sign of a break-in. Police initially did not know the identity of her attacker, who had been cut during the slaying and left his DNA, WTVJ reported.

According to WPLG, Carter fought back but she was stabbed multiple times and died from her injuries. Carter’s mother and sister returned home to find a bloody scene and the teen’s mutilated body in her bedroom. Funeral staff reportedly wrapped something around Carter’s neck for her funeral service, presumably to hide the graphic nature of her injuries.

Police said the fact that there was no evidence of a break-in suggests Carter knew her killer. DNA from the scene was entered into a national database, but it is unclear whether it resulted in the suspect’s arrest.

Miramar police said they will announce the name of Carter’s killer on Tuesday.