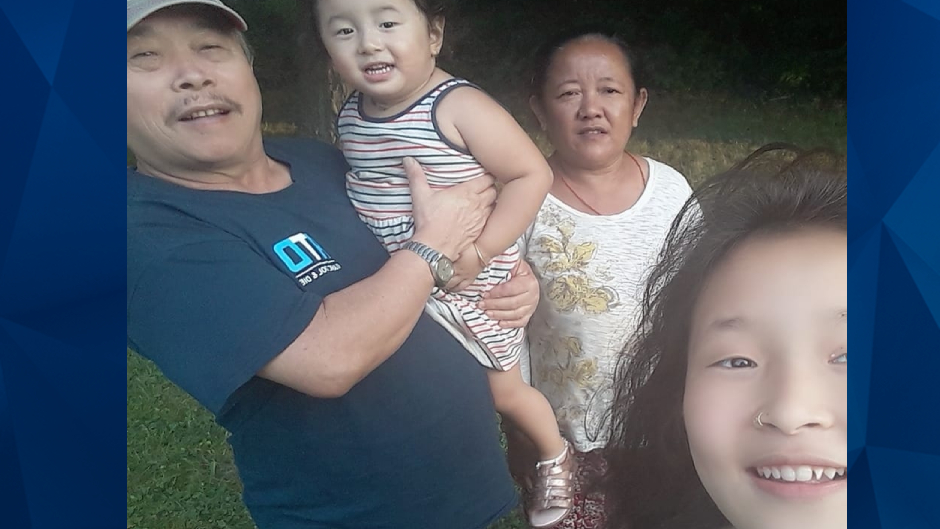 Three children were among five people reportedly killed in a house fire on Monday in Ohio.

In addition to the five fatalities, the blaze in Akron reportedly also left three adults and a child injured. Relatives and neighbors told the Akron Beacon Journal that two families lived in the home where the fire occurred.

Akron Fire Lieutenant Sierjie Lash said the home was engulfed in flames by the time fire crews arrived. Lash also said that the four survivors were hospitalized, while a neighbor who tried to help was treated for their injuries at the scene.

A man who identified himself as the son of one of the victims told WEWS that his father, stepmother, and two sisters perished in the house fire. He explained that he drove to Akron from Columbus upon learning the news, and that he has not seen his family in some time due to the coronavirus pandemic.

Officials have not publicly identified the five people killed in Monday’s fire. It is not yet known what started the deadly blaze.