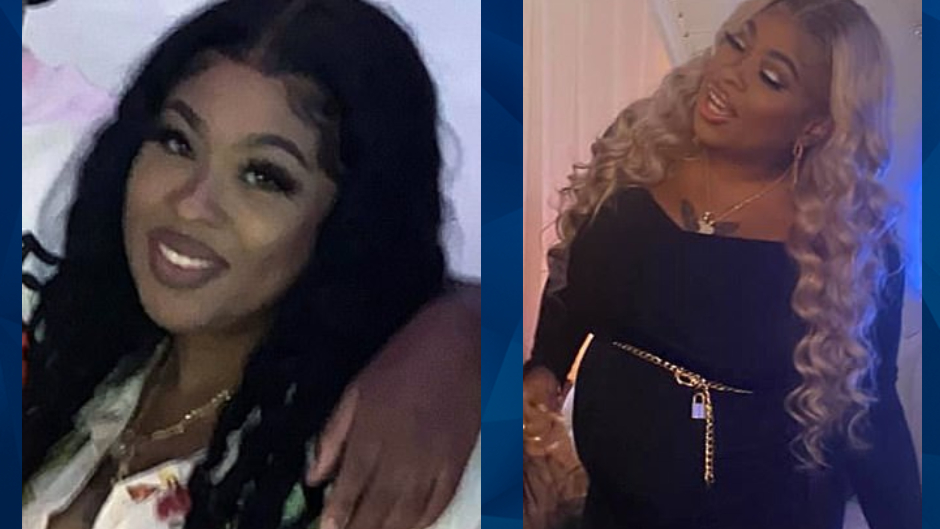 A New York man who allegedly shot and killed his pregnant ex-girlfriend on Sunday did so after failing to target the woman’s current boyfriend.

According to WCBS, Shanice Young, who was nine months pregnant, died after being shot in front of her Harlem home after attending her own baby shower. Neighbors told the news outlet that Young, 31, was unloading gifts into the lobby of the building with her boyfriend when she was fatally shot in the head.

Young’s sister also said that reports of Young being killed while breaking up a fight between her current and former boyfriends are untrue. Meanwhile, police sources told the New York Post that the ex-boyfriend chased Young’s current through the building. When he could not catch him, he targeted Young, the sources said.

The ex-boyfriend was not invited to Young’s baby shower, according to reports.

The accused killer has not been publicly identified as law enforcement has not formally identified him as a suspect. No arrests have been made.