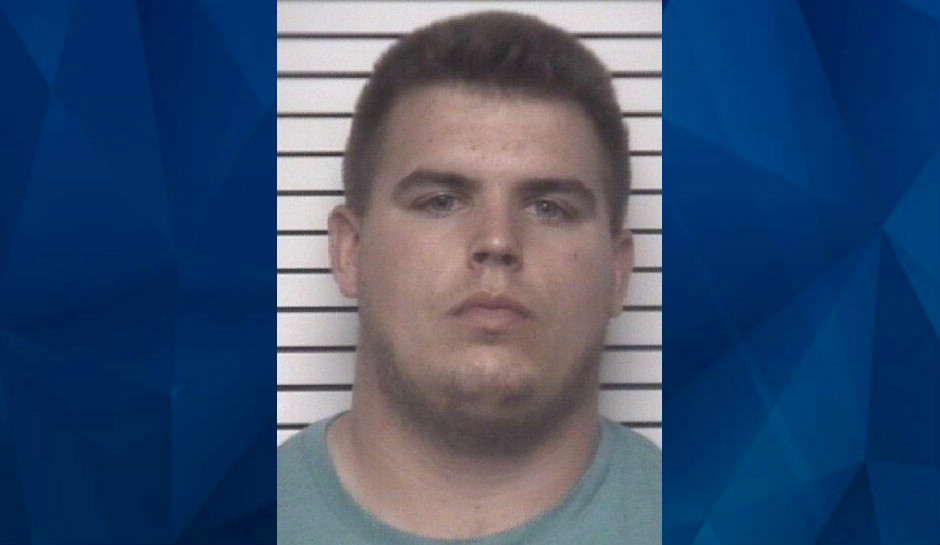 Alex Holden Best, 19, was arrested WEdnsdy and charged with felony conceal or fail to report the death of a child.

WBTV said Iredell County Sheriff’s investigators were tipped on September 6 to a possible body buried at the home. The tip said that the body was brought to Iredell County from High Point, about 60 miles away in Guilford County.

Deputies obtained a search warrant and found the remains buried in a box. The remains have been sent to North Carolina Baptist Hospital for autopsy.

The High Point Police Department is conducting an investigation into the baby’s death.

Best was arraigned on Wednesday and given a $10,000 bond.