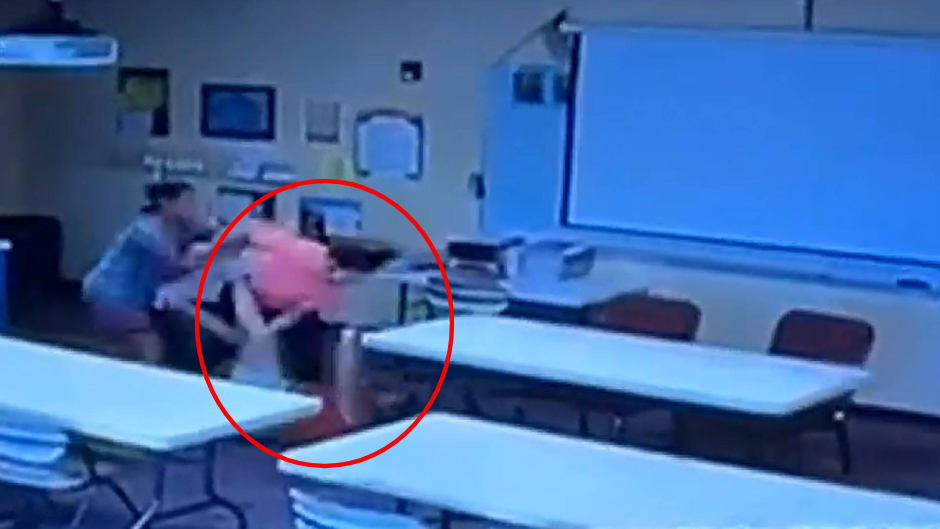 Teacher Attacked by Mom Who Accused Her of Abusing Nonverbal Tot Son Will NOT Face Charges, Police Say

Georgia police said a pre-school teacher will not face criminal charges after being accused of abusing a 2-year-old boy by the toddler’s mother.

The Columbia County Sheriff’s Office told WRDW that they reviewed video evidence and it did not show St. Teresa of Avila Catholic Church teacher June Barrow, 61, committing a crime. Law enforcement reportedly watched seven hours of video, and the news outlet will get the footage after the police department blurs students’ faces to protect their privacy

Mother Kasey Brooks, 28, was arrested on September 1 for assaulting Barrow during a classroom meeting about how Barrow handled her toddler son, who is nonverbal. Brooks alleged that on the day of the attack, she viewed footage from two days prior that showed Barrow spanking, shoving, and slapping her son with a book.

During the meeting, the daycare director told Brooks that Barrow would not lose her job, according to Brooks.

Surveillance footage appears to show a school director try to pull Brooks off Barrow, who is on the floor. Police say Brooks also bit the teacher’s thumb during the altercation.

Brooks was charged with battery. She is currently free on bond.

According to WDRV, Barrow remains on administrative leave — but the Diocese in Savannah said she is allowed to come back to work if she wants to.