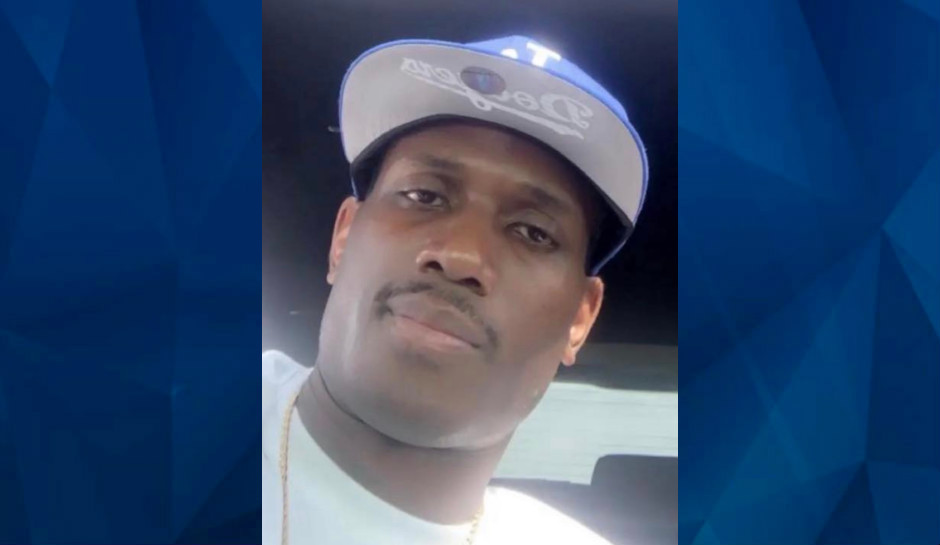 An Alabama woman out on bond has been charged with the murder of a US Army veteran found dead in his home last week.

Johnnie Will Anderson III was found strangled on September 10. The state of decomposition suggested to investigators that he had been dead for several days, AL.com reported.

Homewood Police charged Alexandria Nicole Davis, 29, with Anderson’s death and an unrelated stabbing in Birmingham on Saturday, shortly before she was arrested in Hoover.

Davis was driving Anderson’s stolen vehicle when she was arrested, police said.

Birmingham police arrested Davis on Saturday after a 36-year-old woman was stabbed in south Birmingham. The lookout for the suspect in the stabbing included a vehicle description that matched Anderson’s, and both Homewood and Birmingham officers responded when the vehicle was spotted Saturday afternoon.

Birmingham authorities charged Davis with attempted murder in the stabbing and obstruction of justice for allegedly providing a false identity. She’s being held on bonds totaling $165,000.

Birmingham police did not release any further details about the stabbing, and Homewood police have not released a motive in Anderson’s death.

Davis was arrested on August 30 in Hoover on drug charges and released on bond, and she had pleaded guilty to a vehicle theft in 2020. That plea required that she successful complete a court ordered program or serve 18 months in prison. A judge ruled she was non-compliant on September 12.

“He was a loving father, brother and son,’’ his sister, Alexsis Anderson, told AL.com. “He was one of a kind and will truly be missed.”