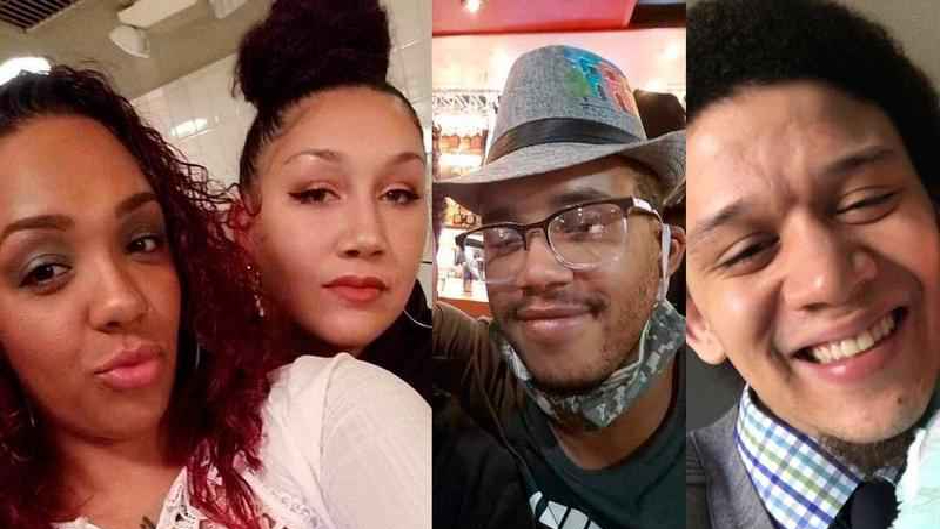 ‘Everybody’s a Suspect’: Four Friends Found Murdered in Cornfield after Night Out at Bar

Wisconsin police said on Tuesday that no arrests have been made in the fatal shooting of four friends whose bodies were found in a cornfield on Sunday.

A farmer reportedly discovered the bodies of siblings Matthew Isiah Pettus, 26, and Jasmine Christine Sturm, 30, in addition to Nitosha Flug-Presley, 30, and Loyace Foreman III, 35, in an abandoned SUV in Sheridan. All four victims are from Minnesota, and they were at a bar in St. Paul the night before their bodies were found, according to the Duluth News Tribune.

Dunn County police believe the victims were killed less than 24 hours before they were located, and that they have no connection to the county they were found in. According to KSTP, authorities also think the suspects are from another area and that they fled in an unknown vehicle.

Dunn County Sheriff Kevin Bygd said there is no indication that drugs or organized crime were involved in the quadruple homicide.

Bygd also said the SUV the victims were found in was intentionally driven off the road and onto the cornfield. Police would not disclose whom the abandoned SUV is registered to, the News Tribune reported.

Police are in the process of verifying whether the suspects fled in another dark-colored SUV that was ultimately abandoned.

Bygd said they are investigating acquaintances of the four victims.

“Everybody’s a suspect at this point,” the sheriff said.