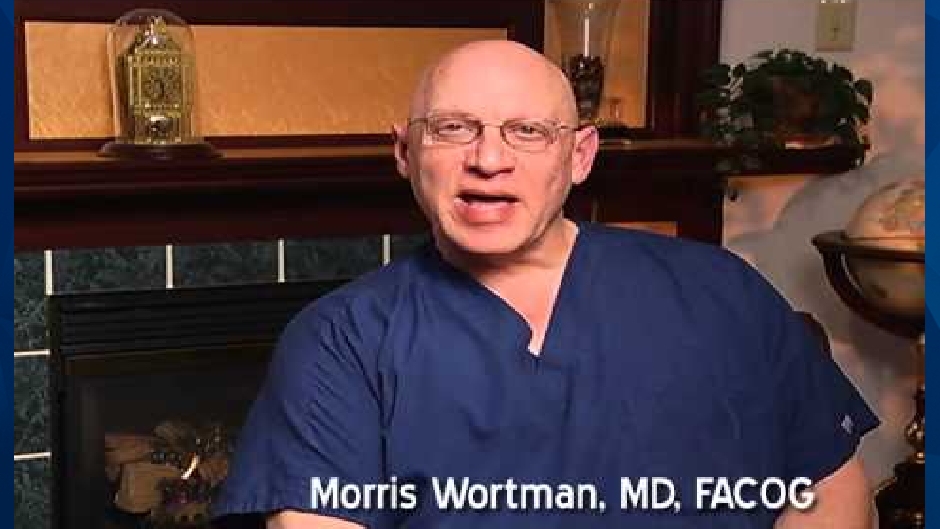 A woman sued a New York gynecologist this weekend, alleging he secretly used his sperm to impregnate her mother in 1985.

According to the New York Post, Morgan Hellquist, 35, never knew her biological father, as she was conceived through artificial insemination. However, Hellquist’s mother believed the sperm used to impregnate her came from a medical student, not Morris Wortman, who was a fertility doctor at the time, the New York Post reported.

In April, Wortman, who had been Hellquist’s gynecologist for nine years, performed a vaginal ultrasound on Hellquist. Wortman allegedly told Hellquist to remove her mask so his wife could see whether her physical features resembled Wortman.

Wortman allegedly then said, “You’re really a good kid, such a good kid.”

According to The Washington Post, the interaction further led Hellquist to believe that Wortman — who she had known since she was a child — may be her father.

The Post reported that Hellquist was eight when she learned she was conceived via insemination. In 2016, a year after her dad’s death, she discovered through genetic testing that she was half Ashkenazi Jewish.

Over the next few years, Hellquist reportedly made contact with six other people who Wortman may have fathered.

A month after the vaginal ultrasound, Hellquist and one of her half-brothers convinced Wortman’s daughter from a prior marriage to undergo a DNA test. The test reportedly confirmed Wortman fathered all three children.

According to WHEC, the lawsuit stated that Wortman inseminated Hellquist’s mother two to three times a month from late 1983 through January 1985.

The lawsuit also alleged that Wortman knew he fathered Hellquist and still performed breast and vaginal exams on her.

“[Hellquist] was in shock and disbelief that he would continue [to] treat her as her gynecologist if she were his biological daughter,” the document stated.