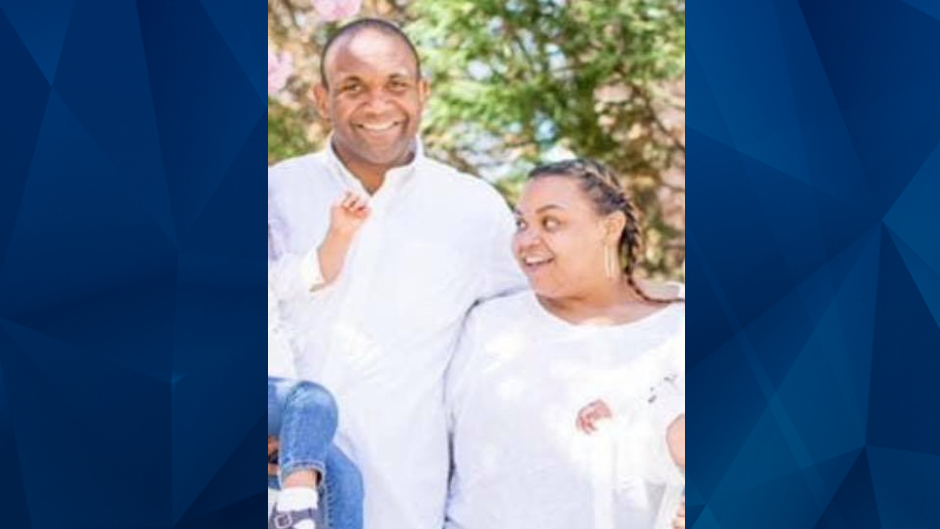 Former NFL player Brandon Short’s daughter was shot and killed on Monday in Pennsylvania, according to police.

The Allegheny County Medical Examiner’s Office identified Karli Short, 26, as the woman who was fatally shot in McKeesport. Brandon Short, 44, told WPXI that his daughter was five months pregnant with her first child.

“We just found out it was a little boy, so we lost two,” the ex-linebacker said.

The Daily Voice reported that Karli Short suffered a gunshot wound to the head and was pronounced dead at the scene.

“Karli Short was a great human being, and she was a mother-to-be. This senseless act of violence has to stop, and we want to bring the people who did this to justice,” her father told WTAE.

No arrests have been made.