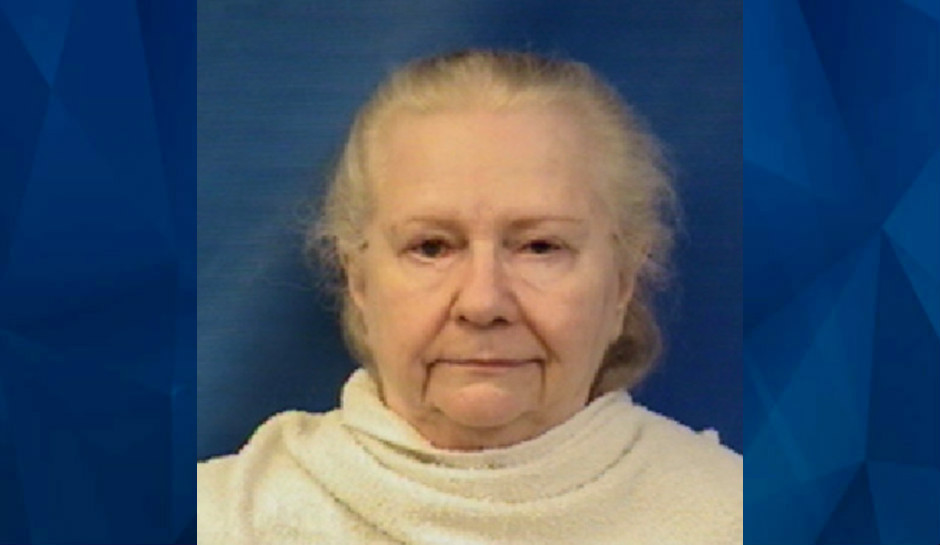 An 80-year-old Texas woman has been charged in the fatal shooting of her 52-year0old daughter earlier this week.

The Kaufman County Sheriff’s Office said it was called to a home in the southeastern part of the county just after 4:30 p.m. on Tuesday, In Forney reported.

When they arrived, they found Connie Lynn Helms dead of an apparent gunshot wound.

Helms’ mother, Margaret Ann Johnston, was arrested and charged with murder. She was given a $1 million bond at her arraignment the following day.

Investigators have not yet said what led to the shooting.