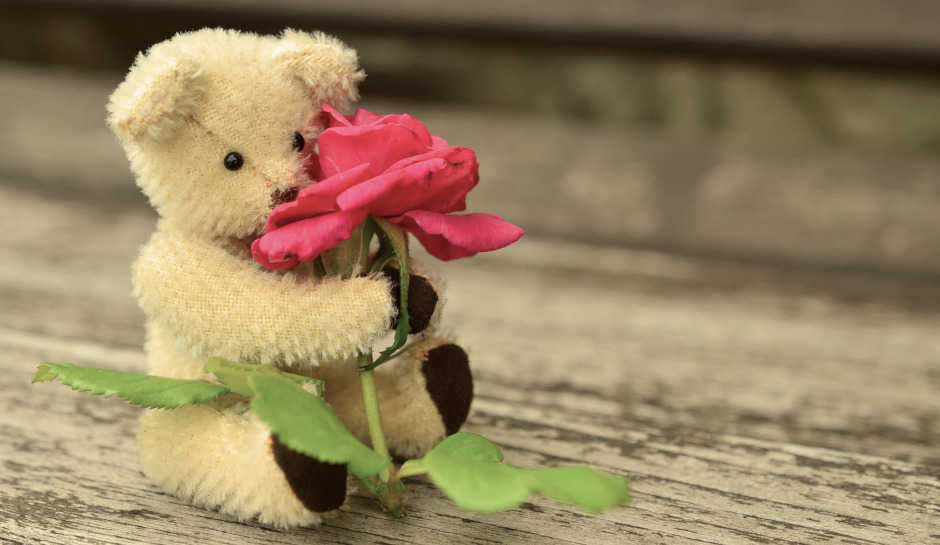 A three-year-old child was found dead, stuffed into a garbage bag outside a home in a small community on Lake Huron in northern Michigan.

Oscoda Township police have released little information but said the death was a homicide and they had arrested a person who frequently stays at the home where the body was found.

The toddler was a resident of the home, WNEM reported.

Police said they were called to the home early Friday morning by someone who reported seeing a human foot protruding from the bag.

The suspect and the victim have not been identified.