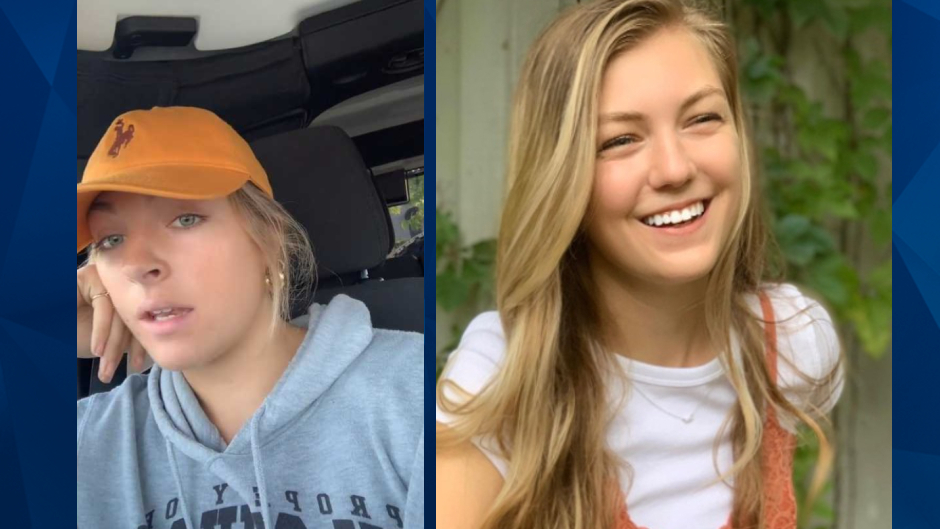 A woman took to social media on Friday and said she gave Gabrielle Petito’s boyfriend a ride days before the missing Florida woman’s reported disappearance.

The woman, who identified herself as Miranda Baker, said in a TikTok video that she picked up Petito’s boyfriend, Brian Laundrie, at Grand Teton National Park in Colter Bay, Wyoming, on August 29. The woman claimed Laundrie approached her because he needed a ride to Jackson, where she and her boyfriend were already headed.

Despite allegedly telling Baker and her boyfriend that he needed to go to Jackson, Baker said Laundrie panicked after she talked about going there.

“Then once in conversation, I brought up ‘we’re going to Jackson,’ he freaked out. He’s like ‘Nope, I need to get out right now, pull over,” Baker said.

According to Baker, Laundrie had them drop him off at the Jackson Dam, which is not far from where they picked him up in Colter Bay.

“He kind of hurried out of the car, and then was like ‘I’m just going to find someone else to go hitchhike,'” she said in the video.

Baker said Laundrie was wearing a backpack, a long sleeve, pants, and hiking boots at the time. She noted that he did not appear dirty.

Petito, 22, vanished late last month during a cross-country trip with her boyfriend, Brian Laundrie. The pair reportedly embarked across the country in a converted camper van, stopping at national parks in Utah and Colorado along the way.

CrimeOnline’s Nancy Grace spoke on Fox News about police body cam footage from August 12 — approximately two weeks before Petito’s disappearance — that captured the aftermath of an altercation between Laundrie and Petito in Utah.

“Apparently Laundrie locked her out of the van and she was upset about it,” Grace commented.

According to reports, Laundrie has refused to say anything about Petito’s disappearance or whereabouts.

“Figure out where her phone last pinged and start backtracking from there,” Grace said. “But I’ve asked so many people about that cellphone. Has it been found or even located or triangulated? And everybody says ‘We can’t comment.’ Which tells me that’s what they’re working on.”

Police in North Port, Florida, police have named Laundrie a person of interest in this case, but Laundrie has not been arrested and police have said they are still treating the disappearance as a missing person investigation.