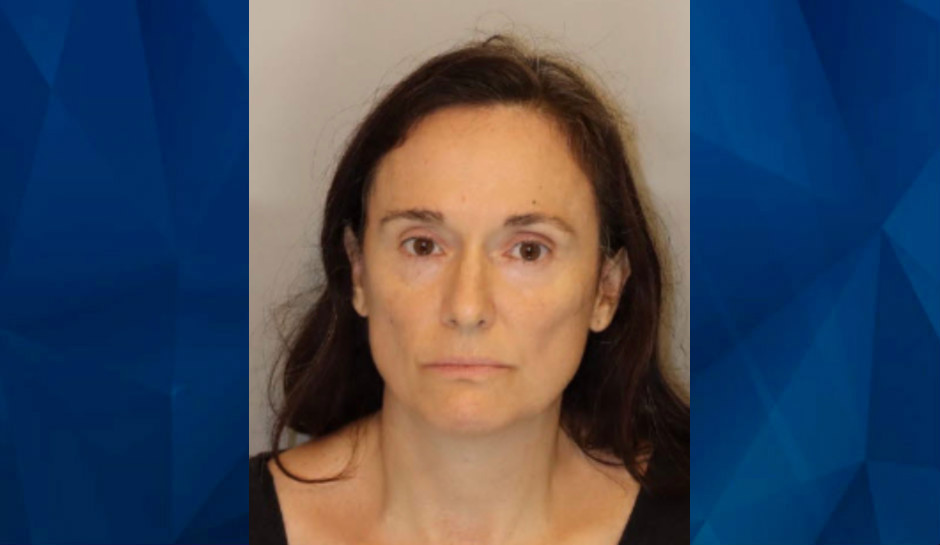 A Florida woman was charged this week in a murder-for-hire scheme allegedly targeting her ex-husband.

Gretchen Buselli, aka Gretchen Yarbrough, was arrested Thursday after she allegedly dropped off a $5,000 down payment on the hit earlier in the week, the US Attorney for the Northern District of Florida said.

The investigation began in June when Buselli alleged told a long-time acquaintance that her former husband was abusing their 5-year-old daughter and she thought “the best solution — the only way to protect her daughter — is to get rid of her ex-husband for good,” according to the Tallahassee Democrat.

The acquaintance informed authorities and became an informant, continuing conversations with Buselli while agents monitored their conversations. The plan was for the acquaintance to dump her ex’s body in the ocean, while Buselli would get full custody of her daughter, sell her ex-husband’s house, move to Oregon, and pay for the hit with proceeds from the house sale.

Agents asked the informant to have Buselli give him a burner phone and $1,000 for “expense money,” which she did. But later, Buselli questioned whether her acquaintance could actually do the job. At that point, he recommended “a very good professional acquaintance named Paul,” who was actually an FBI agent.

The court records say that Buselli agreed to pay “Paul” $5,000 upfront and an additional $20,000 from the sale of the house. She asked the agent “not to tell her (ex) why this is happeneing to him, as she does not want it in his subconscious that it is related to” her.

The undercover agent then agreed to come to Tallahassee to pick up the downpayment. Buselli said she would leave it under a seat at the amphitheater in Tallahassee’s Cascades Park.

Agents surveilling the spot say Buselli, wearing a floppy hat and sunglasses, left a small black bag under the specified seat and discarded the hat, sunglasses, and other articles of clothing at two different locations outside the park — a shopping center trash can and a clothing donation box, WCTV reported.

Basilli is due in court again on September 22. If convicted, she faces up to 10 years in prison.