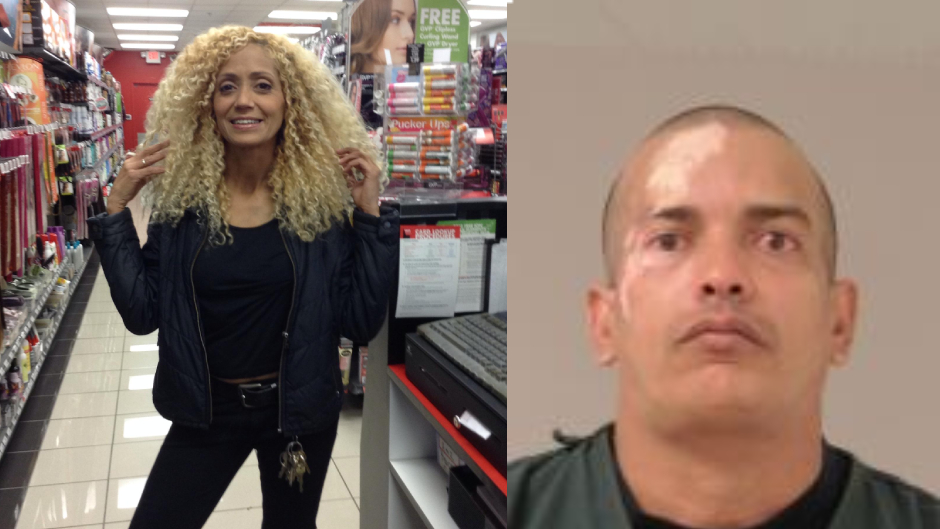 Man Who Allegedly Beheaded Girlfriend, Dumped Body on the Street Gets Upgraded Charges

A Wisconsin man accused of beheading his girlfriend and shoving her bloody body out of a car and onto the street was indicted this week on a charge of first-degree murder.

Saborit reportedly fled on foot after dumping Thayer’s body into a Shakopee intersection, as CrimeOnline previously reported, and police arrested him shortly after the incident.

This week’s indictment says that Saborit reportedly told a friend just days before the gruesome murder, “I’m going to chop her f****** head off” and laughed, FOX 9 reported.

A sheath for a large knife was reportedly recovered a few feet from the crime scene. A machete was discovered in a garden near the intersection, while a second knife was found in a nearby recycling bin. WCCO reported that the bin also contained clothing.

Saborit reportedly told detectives that the couple were en route to a court appearance for Saborit when Thayer said she wanted to end their relationship, prompting him to attack her.

Saborit’s bond was raised to $4 million with the new charge. He remains in custody and is due back in court on October 25.