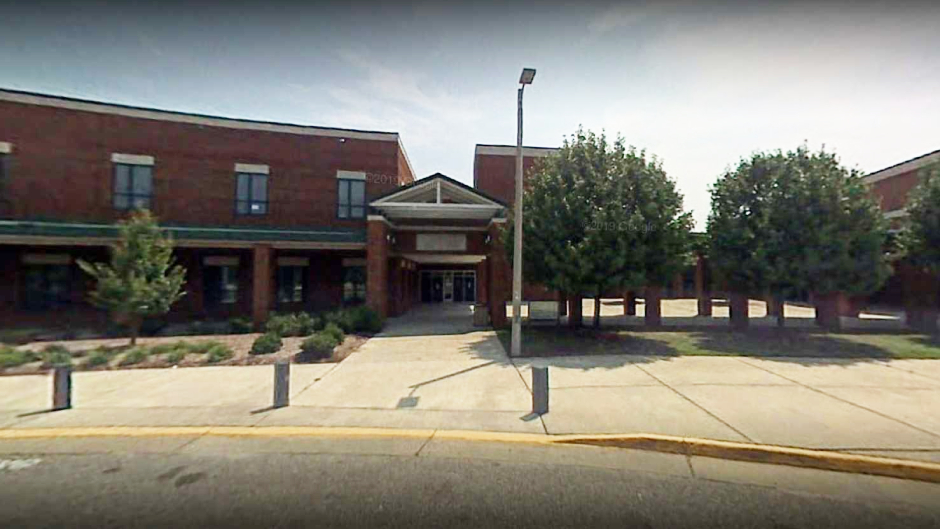 Virginia police confirmed on Monday that two people have been shot at a high school.

The shooting, which occurred at Heritage High School in Newport News, resulted in students being evacuated and escorted to the school’s tennis courts. While the circumstances surrounding the incident are unclear at this point, WAVY reported that two shooting victims’ injuries are apparently non-life-threatening.

It is unclear whether any other injuries were reported during Monday’s shooting. WAVY reported that the FBI is currently at the high school.