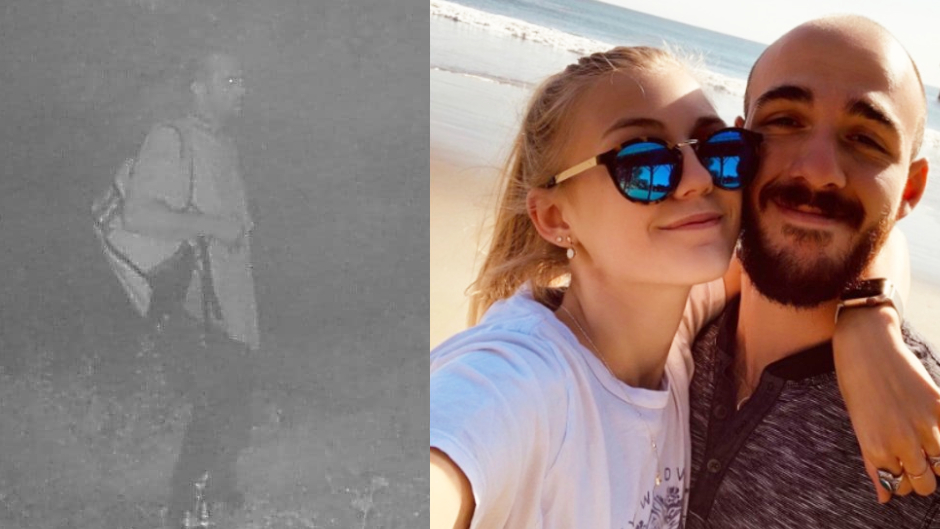 Brian Laundrie has no known ties to the area, with cops saying, ‘No one – and nothing – of note was located.’

Florida police said on Tuesday that they searched the Baker area for Brian Laundrie and found nothing of interest after a resident posted a photo to Facebook that showed a man resembling Laundrie.

Okaloosa police said in a statement that their “extensive search” of the area turned up no sign of Laundrie, 23. Police reportedly also combed farmlands in the vicinity.

On Monday, Sam Bass said in a Facebook post that his deer camera captured a picture of someone who strongly resembles Laundry. The post — which has amassed 27,000 shares as of Tuesday — included a blurry black-and-white surveillance image of a man who appears to be holding a backpack.

However, Okaloosa police noted in their statement that Laundrie, who lives in North Port, has no ties to the area.

On Sunday, a body matching the description of Laundrie’s girlfriend, Gabrielle Petito, 22, was discovered in the Spread Creek Dispersed Camping Area in the Bridger-Teton National Forest.

Petito vanished late last month during a cross-country trip with Laundrie. The pair reportedly embarked across the country in a converted camper van, stopping at national parks in Utah and Colorado along the way.

Laundrie, who has been deemed a person of interest, remains unaccounted for since reportedly leaving his family home on Tuesday with a backpack. He was believed to have gone to the Carlton Reserve, a 24,000-acre preserve in Sarasota County. North Port police confirmed on Tuesday that they are reconvening their search for Laundrie at the preserve.

Full forensic identification of the body discovered at Grand Teton is pending. An autopsy is scheduled for Tuesday.