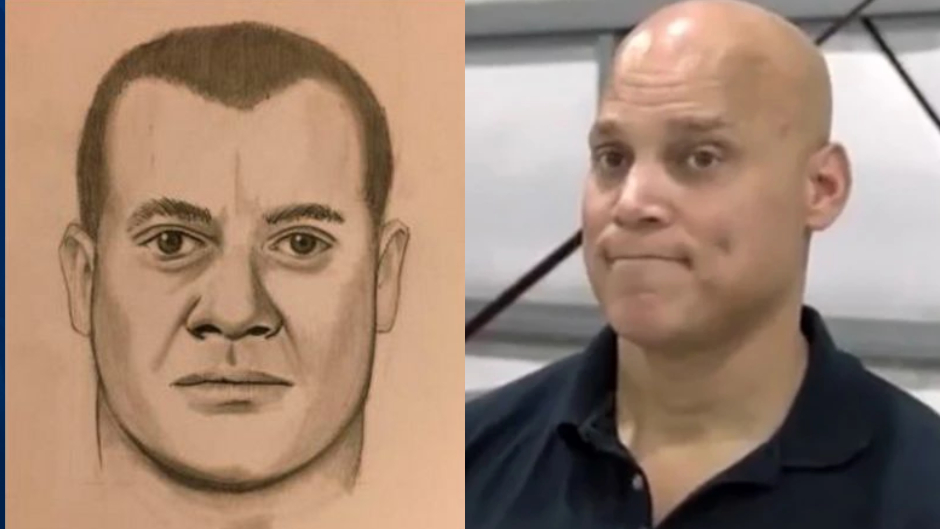 Authorities arrested a man in Alaska last Thursday for allegedly kidnapping and sexually assaulting three women on running trails in California between January 2020 and August of this year.

The Orange County Sheriff’s Office told reporters on Tuesday that Army veteran Robert Yucas, 51, was apprehended following a return flight from China. Yucas is believed to have randomly chosen his victims at Woodfield Park in Aliso Viejo — where he allegedly choked the three women until they lost consciousness and dragged them into bushes.

Prosecutors said DNA linked two of the three park attacks to Yucas. Forensic evidence has also connected him to an assault in San Diego County, and The Orange County Register reported that he is being investigated for crimes there and Riverside County.

Officials said Yucas may have victims elsewhere as he frequently travels due to his job as a pilot for a cargo airliner.

The three victims in the Woodfield Park cases were ages 24, 32, and 41 at the time of their assaults. They reportedly had no connection to one another.

Orange County police released a sketch of the suspect on September 9. At some point, an anonymous tipster reportedly told authorities to investigate similar sexual assaults in San Diego and Riverside. Police said the San Diego case led investigators there to take DNA from Yucas, which ultimately linked him to the Woodfield Park assaults.