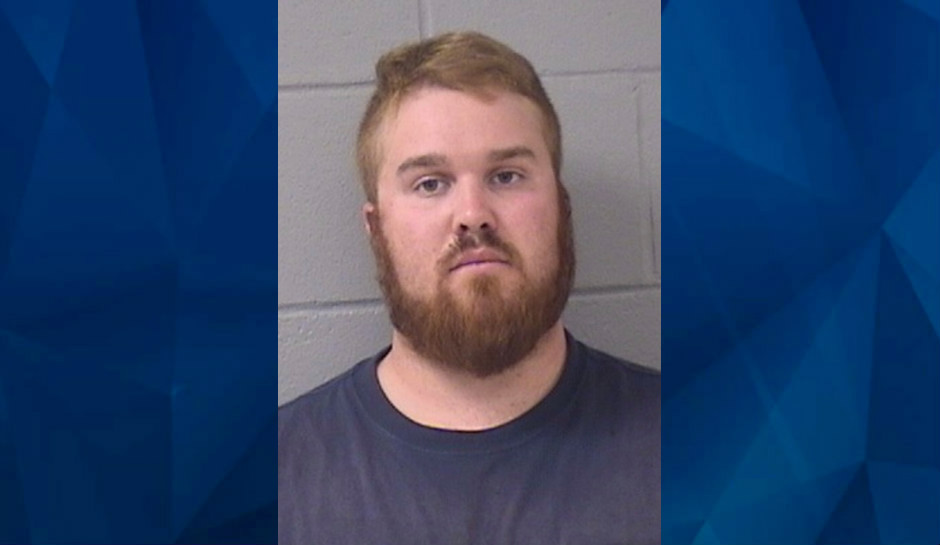 Iowa Dad Charged With Murder in Death of Infant Son

An Iowa man has been charged with murder in the death of his six-month-old son who was found unresponsive in an Iowa Falls apartment in March.

Iowa Falls Police said they were called to the apartment complete on March 2 and were unable to resuscitate the infant, identified as Kaeggin Edward Cox. They rushed him to a local hospital, where he was pronounced dead.

An autopsy conducted by the Iowa Department of Criminal Investigation found the child died “suffered injuries at the hands of another person” and died from blunt force trauma to the neck and spinal column as well as asphyxiation. The medical examiner also found hemorrhaging of one eye and “bruises that were in the process of healing,” KCRG said.

According to the complaint filed in court, Cox told investigators that the boy’s crying woke him up twice in the early hours of March 2. He fed him a bottle and put him back in his crib the first time, and laid with him on the couch the second time. He said he fell asleep, and when he woke up, the child was unresponsive.

He blamed the injuries on treating him too roughly trying to get him to regain consciousness. He told investigators he shook him, gripped him, and turned his head side-to-side rapidly.

Cox was arrested on Tuesday and is being held on a $1 million bond, according to KIMT.