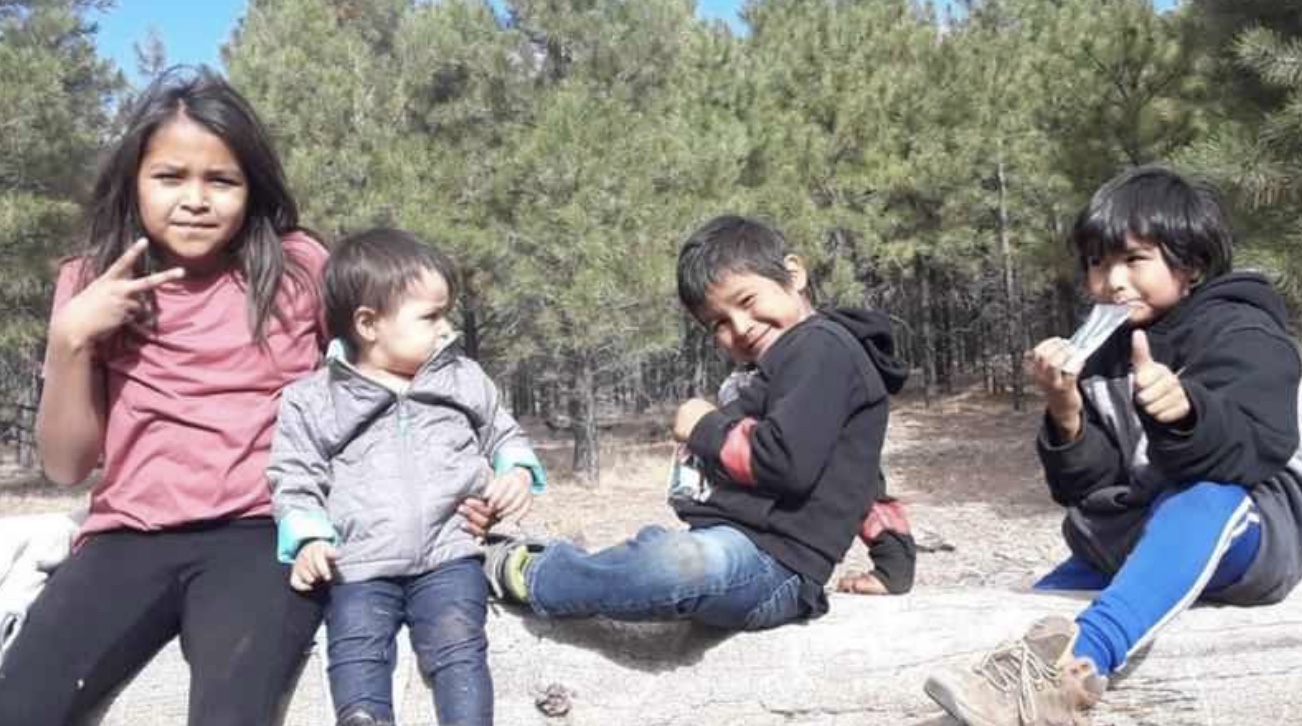 The Navajo Division of Public Safety issued an AMBER Alert on Thursday for four young children allegedly taken by their father from Tsayatoh, New Mexico.

Navajo Police said they responded to a domestic violence call involving the children’s father, Rumaldo Peshlakai. He reportedly fled with the children in a maroon GMC Yukon after making statements about possibly harming them.

Police found the Yukon abandoned and believe Peshlakai and the children are on foot.

Anyone with information is encouraged to call the Navajo Police Department Window Rock District at 928-871-6112 or dial 911.